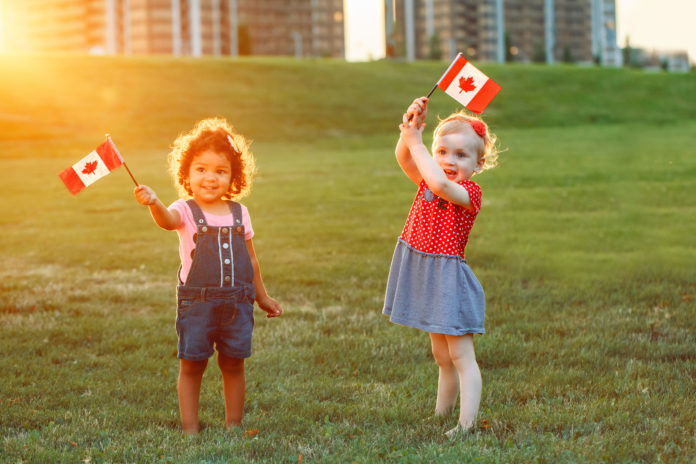 Immigrant children start off in life poorer than their Canadian-born friends but are more likely to go to college and university – and they grow up even more likely to attain the Canadian dream.

In its Longitudinal Immigration Database: Immigrant children and census metropolitan area tables, 2018, the statistical analysis agency noted that immigrant children whose parents came under economic programs are even more likely to go to university and prosper in Canada once they reach adulthood.

That means the children of immigrants who come to Canada under economic programs are 47 per cent more likely than Canadian-born kids to go to college or university.

By the time those children of economic immigrants hit 30 years of age, they are typically earning more than those who were Canadian-born.

The grown children of economic immigrants to Canada outperform Canadian-born adults of the same age by $10,590, or 25.3 per cent.

Those benefits, though, are not shared equally among both boys and girls of immigrant families. The girls are much more likely to get post-secondary education but less likely to earn as much money as the boys once they grow up.

“In 2018, 74 per cent of 20-year-old immigrant women admitted as children reported participating in postsecondary education,” notes Statistics Canada. “In comparison, participation rates were lower among immigrant men (at 65 per cent) who also came to Canada as children.

While immigrant women are almost 50 per cent more likely to get a college or university education, that does not typically translate into higher salaries for them compared to immigrant men of the same age who also came to Canada as children.

“These gender income differences are in line with those in previous studies that found that women with a similar level of education as men report lower income.”

Despite that wage disparity compared to men, immigrant women do typically earn $8,020, or 22.7 per cent, more than Canadian-born women.