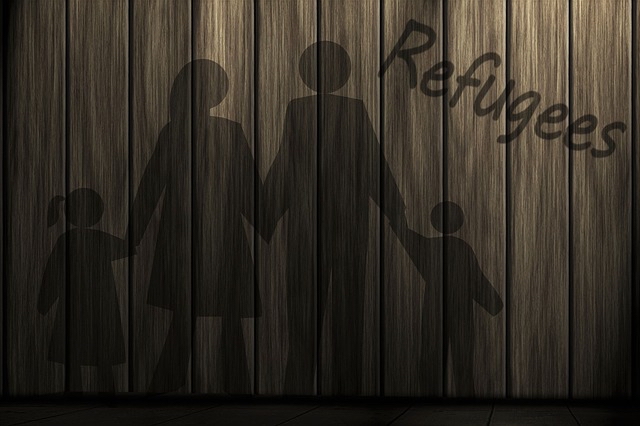 Canada’s Immigration and Refugee Board finalized more refugee claims than the number of new claims submitted by irregular migrants this winter for the first time since the influx began in 2017.

Stakeholders see the figures as a reason for cautious optimism, that Canada is getting a handle on dealing with a huge backlog.

There have been more than 125,000 asylum claims in Canada since 2017, of which more than 45,000 came from irregular border crossers from the U.S. at unrecognized border points.

The vast majority of these have come over at the Roxham Road crossing in Lacolle, Quebec.

They choose to cross at unrecognized points because if they presented themselves at established border point, they would be turned away.

In a loophole created by the Safe Third Country Agreement, the only way to enter the Canadian asylum system from the U.S. is by crossing at unrecognized points.

Prime Minister Justin Trudeau said he would seek to modernize the Safe Third Country Agreement prior to his re-election on October 21, 2019. It remains to be seen what can be done to stem the flow of irregular border crossers.

An influx of funding from the federal government – $208 million in 2019 – has allowed the IRB to significantly increase the number of claims it finalizes.

This is not as positive as it seems. Finalized cases can still be appealed and the total backlog is still growing, when the number of irregular border crossers is combined with other asylum claims.

The progress made by the IRB comes down to the hiring of more staff and making the process more efficient.

This has included streamlining cases from countries where claims are nearly always positive, such as Syria. Some cases receive a positive outcome just through the submission of documents, while others are deemed eligible for short hearings.

Irregular border crossers from the U.S. to Canada intercepted by RCMP officers remained above 2018 for the third consecutive month in August, the latest figures show.

The month saw 1,762 asylum seekers intercepted by the RCMP after crossing the Canadian border at an unrecognized point, compared to 1,747 in the same month last year.

It means that after the numbers appeared under control in the first five months of 2019, the next three months will be of more concern to federal officials.

The year to the end of August has seen 10,343 people cross the border from the U.S. at unrecognized points to attempt to enter the Canadian asylum system.

Irregular Border Crossers Hit More Than 1,000 In a Month For...