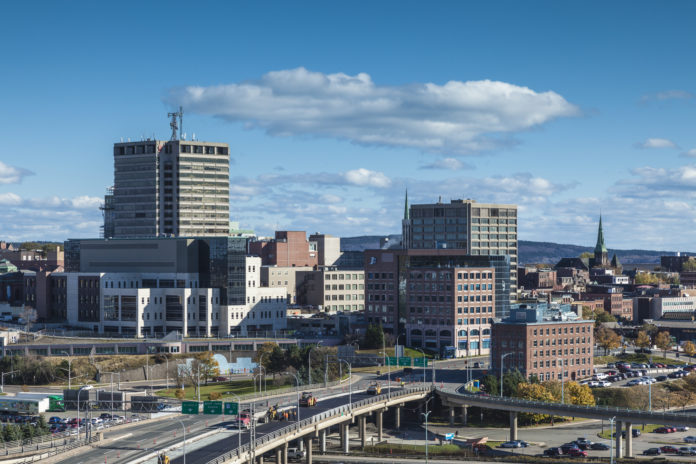 “We recognize there is a shortage of labour and the success and growth of New Brunswick businesses is dependent upon access to talent,” said provincial Immigration Minister Arlene Dunn. “Our Immigration Navigator service will help steer newcomers and employers in the right direction by providing tailored support.”

Outside of North America, the Immigration Navigator can be accessed by calling 506 799-7901 or emailing [email protected].

Immigration, Refugees and Citizenship Canada (IRCC) data show immigration to New Brunswick rose by almost 83.8 per cent last year, to 5,320 new permanent residents, from 2,895 in 2020, at the height of the COVID-19 pandemic.

Then, the pandemic hit and immigration across Canada slowed to a trickle, including in New Brunswick, in 2020.

With its population of roughly 800,000, New Brunswick is bullish on immigration which it sees as vital for its growth.

“Our population is continuing to increase, largely due to immigration, and we are dedicated to improving the experience for those whose dream it is to live in our beautiful province,” said Dunn.

A year-end report from New Brunswick’s compliance and integrity team shows it had 1,539 nominations for all immigration streams, including the Atlantic Immigration Pilot (AIP), in 2017 and that figure soared to 2,992 as of last year.

During the same time period, the nominations issued by Fredericton for French-language immigrants jumped from 297 to 847 and the nominations for international students rose from 332 to 1,091, said provincial government spokesperson Michel LeBlanc.

Ottawa has also since vowed to accept an unlimited number of Ukrainians fleeing their war-torn homeland and seeking refuge in Canada.

The fly in the ointment is Ottawa’s massive backlog of immigration applications. New Brunswick has been lobbying IRCC to speed up processing times to get more workers to the province more quickly and resolve its labour shortages.

Under the New Brunswick Provincial Nominee Program, applicants who meet specific economic and labour market needs in the province can qualify through one of five categories:

Candidates can also qualify for New Brunswick immigration via the Atlantic Immigration Program.

Last year, the lion’s share of new permanent residents to New Brunswick, 4,495 of the total 5,320, arrived under the economic immigration programs.

Slightly more than a third, 34.1 per cent, of all new permanent residents to the province that year came through the Provincial Nominee Program (PNP) which allowed 1,815 foreign nationals to settle in the province.

Almost a third, 29.7 per cent, arrived in the bilingual province through the AIP and another 665, or 12.5 per cent of the total, got their permanent residency through the Canada Experience Class (CEC) program.

Family sponsorship programs resulted in 415 new permanent residents and another 395 came to the province through refugee or protected person programs.

What to do if Your Ontario Immigration Application is Affected by...