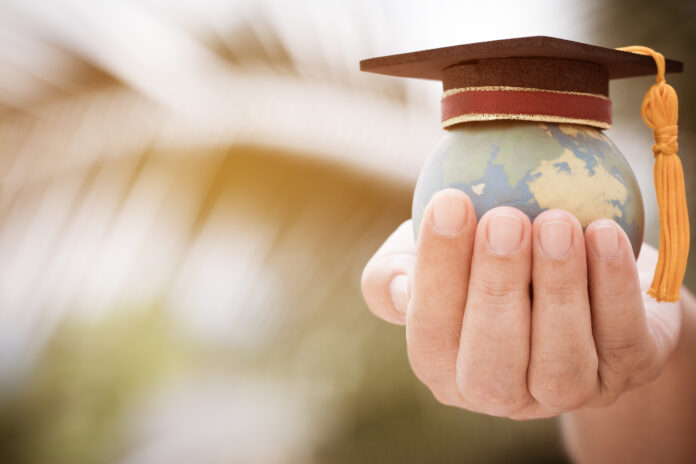 Canada immigration news: International graduates with Post-Graduation Work Permits (PGWP) that were extended for 18 months last year need not fear them running out because they qualify for an open work permit under new Immigration, Refugees and Citizenship Canada (IRCC) measures.

“It is important to note that some foreign nationals who may have applied under the 2021 policy for those with expiring post-graduation work permits could also apply under this new policy,” he said.

The reassurance from the Canadian immigration official comes as many PGWP holders are worried about their future in Canada. Many fear their PGWP will expire before they have an opportunity to apply for permanent residency under the Canadian Experience Class (CEC).

“Anyone who held a post-graduation work permit previously, and then had an additional work permit through the 2021 policy, will have had between two and 4.5 years to gain work experience,” said Larivière.

Under the CEC program, applicants need to demonstrate they have at least a year’s worth of work experience.

In the draws for Invitations to Apply (ITA) under that program, the IRCC scours the Express Entry pool of profiles which are ranked according to their Comprehensive Ranking System (CRS) scores, with those applicants with higher scores being more likely to receive an ITA.

TR-to-PR Pathway In The Works Geared To International Students

Immigration Minister Sean Fraser is also known to be working on a new temporary-to-permanent resident (TR-to-PR) pathway likely geared to international students and that program is expected to be announced within a few months.

“We are looking right now at the best path forward to create a permanent pathway for temporary residents,” Fraser reportedly told the CBC in June.

Last year, Canada announced it would accept 90,000 applications from temporary residents under a one-time TR-to-PR program which took applications until November.

That pathway targeted healthcare and other workers in Canada and recent international graduates from Canadian colleges and universities. It applied across the country except for the francophone province of Quebec which operates its own immigration system.

The pathway had accepted 84,177 applications and IRCC figures show Canada had welcomed 23,885 new permanent residents under this TR-to-PR pathway by the end of last year.

With the potential new pathway for temporary residents to get their permanent residency within 120 days following a motion in the House of Commons in May. That means this pathway’s announcement is imminent, likely to be unveiled before the end of September.

“That actually puts me on a clock to come up with a framework to establish this new permanent residency pathway, not just for international students, but also for temporary foreign workers,” Fraser reportedly told the national broadcaster back in June.

In his e-mailed response to Immigration.ca on Aug. 18, the IRCC spokesperson kept his cards close to his chest when it came to questions about this future TR-to-PR program.

“We cannot speculate on future policy or program decisions,” said Larivière. “Details of any new initiative would be announced when appropriate in the future.”