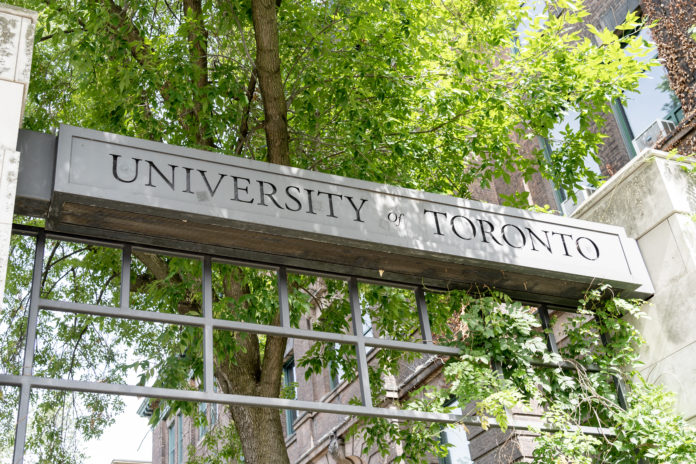 Canada immigration news: International students have access to some of the best universities in the world if they choose to study in Canada, according to a new report.

The University of Toronto was ranked 26th, McGill next at 27th, and UBC in the 46th spot. That puts these three Canadian universities in the top four percent of the post-secondary institutions on the list.

“Toronto, and Canada in general, are known for a highly-tolerant and inclusive society which has impressed me since I moved here,” university graduate Ksenia Meteleva reportedly told QS Quacquarelli Symonds, the organization that produces the annual rankings.

Meteleva graduated from the University of Toronto with a BSc and is going to start her doctoral studies in fundamental immunology in September.

“I’ve had a very positive experience living in Canada as a student,” she reportedly told QS. “Each province and city is different, but Toronto is definitely one of the best spots to be as a young person.

“Apart from receiving world-class education in the heart of a beautiful metropolis, Toronto has a vibrant city life, beautiful nature outings and parks, in addition to restaurants featuring food from across the world.  All these places are easily accessible by public transportation, which makes Toronto a convenient city for living and exploring. It is also a great city to find an internship or your first job after graduation.”

In Canada, international students can pursue their studies provided they have a Study Visa.

International students are eligible for these permits provided they:

International students enrolled at Quebec colleges and universities are eligible for free Covid-19 vaccine shots provided they are 12 years of age or older.

“As part of the COVID-19 vaccination campaign now underway in Quebec, the immigration minister would like to ensure that all of our clients 12 years of age and older who reside in Quebec can get their Covid-19 vaccination for free regardless of their immigration status,” the Ministère de l’Immigration, de la Francisation et de l’Intégration (MIFI) states on its website.

As vaccination programs in Canadian provinces approaches the threshold for herd immunity, many of the provinces are re-opening their borders and loosening travel restrictions to other provinces.

These 10 Canadian Universities Are Among the Best in the World

What Finances Do I Need To Study In Canada As An...