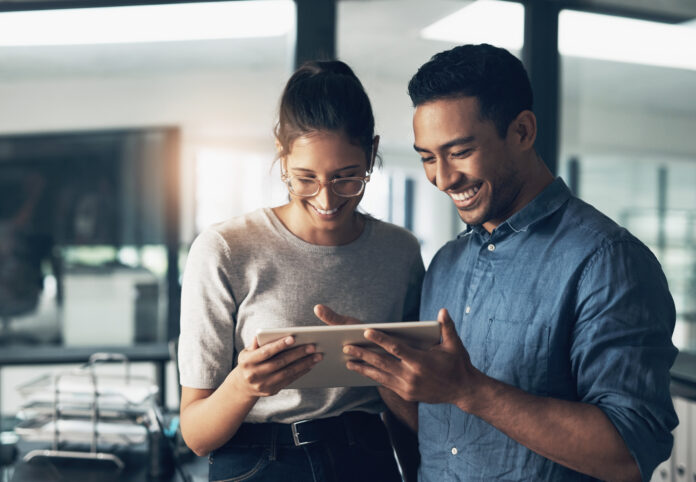 “Our government recognizes the importance of global business attraction and the role it plays in Canada’s economic development recovery,” said Helena Jaczek, the minister responsible for the Federal Economic Agency for Southern Ontario.

“Today’s investment in LatAm Startups will provide entrepreneurs and businesses with the support they need to produce innovative solutions and grow here in southern Ontario while creating good jobs for underrepresented Canadians and supporting the economy.”

Geared specifically to foreign nationals who want to take the plunge into the world of entrepreneurship and gain their permanent residency in Canada, the program aims to recruit innovative entrepreneurs and put them in touch with Canadian private sector businesses, such as angel investor groups, venture capital funds or business incubators, and facilitate the establishment of their start-up business in Canada.

A designated angel investor group must invest at least $75,000 into the qualifying business.

LatAm, a women-led, non-profit organization, supports groups of people considered to have been traditionally under-represented in the innovation economy through the promotion of the talents of women, youth, racialized individuals and indigenous people.

The non-profit’s staff is comprised entirely of racialized individuals, people with disabilities, including invisible and episodic disabilities, 2SLGBTQ+ and gender and sexually diverse individuals.

LatAm is planning to use the money to deliver business start-up programs to eligible international entrepreneurs in partnership with three regional economic development organizations, TechPlace in Burlington, Haltech in the Halton region, and Innovation Factory in Hamilton.

“This project will not only have a positive impact on our start-ups but it is expected to support a number of technology companies to expand, generate more jobs and build a stronger and more diverse community in Ontario,” said LatAm Startups CEO Miryam Lazarte.

Applications for the first cohort of foreign entrepreneurs to the program are being accepted until Saturday, June 25 and the program itself will start in July.

“Through this investment, LatAm Startups is strengthening our local economy and supporting a resilient southern Ontario as we continue to advance economic development,” said Davenport MP Julie Dzerowicz.

“This project will create good and secure jobs for Canadians and provide international entrepreneurs looking to establish themselves here in the region with the tools they need to succeed.”