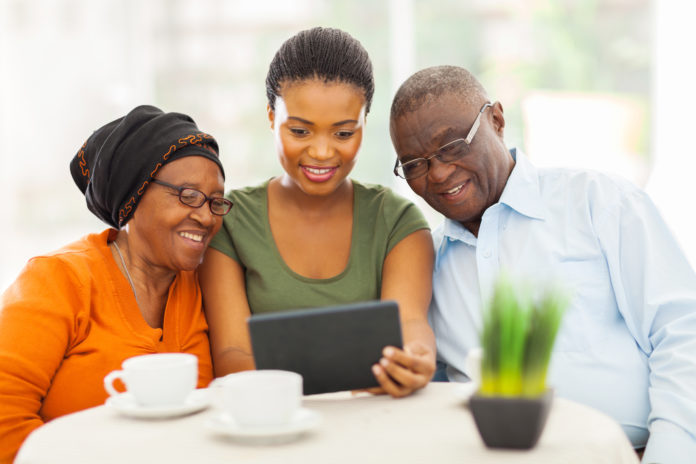 Canada immigration news: Canada does not know when it will start accepting applications for the 2022 Parents and Grandparents Program (PGP), says its federal immigration department.

“Information on the next parent and grandparent intake is not yet available,” wrote Immigration, Refugees and Citizenship Canada (IRCC) media relations officer Rémi Larivière in an e-mail last week.

“IRCC continues to process parents and grandparents applications that we have already received, including from the 2021 intake, in order to meet our 2022 immigration levels targets,” he wrote.

Ottawa is still claiming that the reunification of families, including the sponsorship of parents and grandparents for permanent residence, is still a “top priority”.

“The government of Canada knows how important it is for families to be together,” noted Larivière.

Canadian immigration officials stopped accepting applications for the PGP on Dec. 6, 2021 and were then hoping to bring in 30,000 completed applications after sending out 34,500 Invitations to Apply (ITA) in a little under two weeks.

“Immigration, Refugees and Citizenship Canada … is committed to ensuring that the Parents and Grandparents Program is accessible and fair for all Canadian permanent residents and citizens interested in sponsoring their parents and grandparents,” wrote Larivière.

But, so far, Ottawa has not released any information about this year’s PGP to prospective sponsors.

And some prospective immigrants to Canada are growing frustrated with the wait times and apparent randomness of the ITA process for the PGP.

“No luck again so it looks like either I am the unluckiest person in Canada or (Canadian immigration) has blocked me because this is 13 years of no luck for parent sponsorship,” tweeted one such frustrated foreign national hoping to come to Canada after the intake closed last year.

“This system is a joke,” he tweeted. “The government needs to change their system. They need to give more priority to the family case applications and remove this cap. Refugees and students’ permanent residency there is no cap. But when it comes to parental sponsorship, there is a lottery system and cap.”

Citizens and permanent residents submit an Interest to Sponsor form, before being placed in a pool. IRCC makes random draws from the pool and issues ITAs.

Sponsors Must Be Able To Financially Support Family Members

Those who are eligible for sponsorship under the program include:

“If applicants were not invited to apply as part of a previous PGP intake and they’d like their parents and grandparents to come to Canada, they may be eligible to apply for a Super Visa which could let them stay in Canada for up to two years at a time,” suggested Larivière.

While a regular visa only allows a visitor to come to Canada for six months, the Super Visa allows parents and grandparents of Canadian citizens and permanent residents intending to obtain temporary residence to visit their close relatives for much longer.

The maximum validity date for the multiple entries Super Visa is 10 years, or one month prior to the applicant’s passport’s expiry, whichever is earlier. Within that time, Super Visa holders can remain in Canada for periods of up to two years.

Canadian passport ranked as one of the most powerful in the...