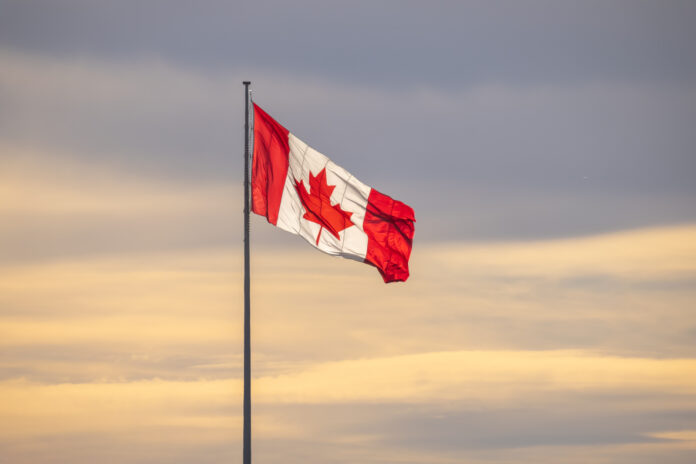 “We have seen a decrease in our overall inventory of over 350,000 applications since Sept. 30, with the most significant decreases in temporary residence programs,” IRCC spokesman Remi Lariviere told Immigration.ca.

Faster processing of applications before the IRCC is credited for the drop in the department’s inventory.

Study permits are also on track to set a new record. In the first 10 months of this year, the IRCC processed about 593,000 study permit applications or 30.3 per cent more than the roughly 455,000 processed in the same period last year.

Under fire in the House of Commons over its backlog of applications, the federal government switched gears earlier this year and began to refer to all applications before the IRCC as its “inventory” of applications and only those who had been in the system longer than stipulated under the service standards as its “backlog”.

That backlog now constitutes 54 per cent of applications to the IRCC, said Lariviere.

“We remain on track to meet our goals to reduce overall backlogs and process 80 per cent of new applications within service standards and we will continue to do what it takes to get there,” he said.

The drop in the backlogs at the IRCC comes in the wake of a hiring blitz that sought to bring 1,250 more employees on board.

The latest IRCC data reveals citizenship applications in the department’s inventory have fallen by almost 18.8 per cent, or 72,738 applications, from 387,368 in mid-July to 314,630 at the end of November.

Permanent residency applications, which nudged down about 1.7 per cent from mid-July through to the start of October, are still down off that mid-summer high.

The latest trend, however, has seen that inventory of applications rise a bit and it now sits at 512,342 applications, barely three-tenths of a percentage point from the 514,116 in mid-July.

Permanent Residence Applications by Immigration Category as of Dec. 2

Temporary Residence Applications as of Dec. 2

But there are considerably more applications under the protected person program.

Privately sponsored and government-sponsored refugee applications together amounted to roughly 96,830 such applications in early October and that number was little changed two months later.

But the number of applications by protected persons who landed in Canada grew during that two-month period. This category includes immigrants who applied for refugee protection status while in Canada and who seeking permanent resident status based on what is considered to be a well-founded fear of returning to their country of origin.

How to Apply for Canada Permanent Residence from Brazil