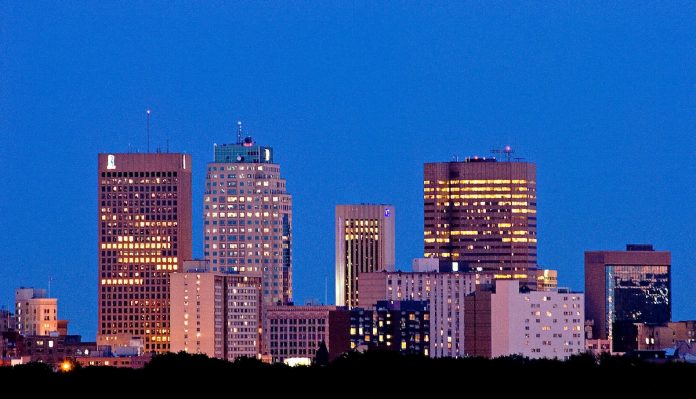 The June 20 draw saw Letters of Advice to Apply issued to 450 candidates, 133 of them with a profile in the federal Express Entry pool.

Skilled Workers Overseas candidates received the majority of LAAs, including 288 through the Human Capital Pathway, with the lowest ranked candidate scoring 519.

These candidates had to meet the following requirements:

The next batch of 101 LAAs went to Skilled Workers In Manitoba candidates, with the lowest ranked candidate scoring 475.

This was the 68th draw in the history of the MPNP.

What Were the Details of June 20 Manitoba Draw?