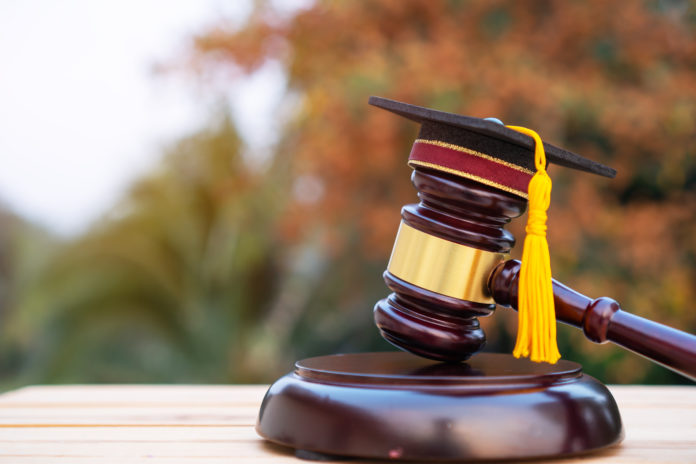 Canada immigration news: An association of refugee lawyers has urged Ottawa to open Canada’s land border with the United States to fully-vaccinated refugees.

“It’s been over 19 months since the COVID pandemic began,” the Canadian Association of Refugee Lawyers (CARL) tweeted on Thursday. “We are now permitted to eat indoor at restaurants, kids are in schools and even tourists are allowed into Canada.

“And yet double-vaccinated refugees are still directed back to the US ‘due to COVID,’” tweeted CARL. “The Attorney General of Canada was in court (Nov. 28) defending its COVID-era policy of turning back asylum-seekers trying to cross between ports of entry.”

In an Oct. 12 open letter to Prime Minister Justin Trudeau, the association made the case there is no justification to continue denying entry to fully-vaccinated refugee claimants while allowing foreign nationals into the country for tourism purposes since the Canadian border re-opened to non-essential travel Sept. 7.

“Such a distinction is arbitrary and violates our obligations under international law,” claims CARL in that open letter to the prime minister.

“Under various international law instruments to which Canada is a party, we are required to assess the protection needs of persons who make a claim inside our borders and cannot turn them away without an individualized assessment of the risks they allege.”

The refugee lawyers are asking Ottawa to remove the COVID-19 prohibition on entry from the United States for the purpose of seeking refugee protection.

In Canada, there are several groups trying to bring in more refugees, both for humanitarian reasons and to help resolve acute labour shortages.

Toronto-based HanVoice, a human rights organization, is launching a private sponsorship program to resettle North Korean refugees, which would make Canada the third country to accept North Korean nationals as refugees after the United States and South Korea.

Under that program, Canadians could sponsor North Korean refugees coming to Canada via Thailand by agreeing to support these families for 12 to 36 months

“From putting up the money to sponsor the families, to picking them up at the airport, to helping register their children for school, the community will be involved every step of the way,” said Sean Chung, HanVoice’s executive director.

“For North Korean escapees, the majority of whom are women and who have undergone traumatic experiences in transit, this is a new safe pathway and a fresh new start.”

As Canada’s economy rebounds from the COVID-19 pandemic, labour shortages in many industries are putting a damper on the efforts of many businesses to grow. Refugees with tech skills are in high demand.

Earlier this year, the $230-billion information and communications industry in Canada partnered up with a global non-profit that finds jobs for refugees, particularly those from countries like Afghanistan, Lebanon and Jordan.

Under that deal, TECHNATION, a Canadian technology industry association, is working with Talent Beyond Boundaries (TBB), a global non-profit.

“My own experience working in the Canadian military in war zones forever changed my view as to why Canada must continue to step up and lend a helping hand,” she said.

TBB helps employers by recruiting from a pool of displaced individuals and augmenting their recruitment efforts by giving them access to previously-untapped talent.

The non-profit has 30,000 skilled refugees currently looking for jobs. The organization works to unlock skilled migration pathways to provide them with positions around the globe.

In the 6.5 years that ended in July this year, Canada welcomed 163,580 refugees, with the bulk of them arriving in British Columbia, Ontario and Quebec. Since 1980, Canada has welcomed roughly 1.1 million refugees.

That open-door policy makes Canada a world leader in the resettlement of refugees, says the United Nations Refugee Agency.

“Most refugees came to Canada with few, if any, financial resources, and often had to learn a new language and adapt to a new culture,” notes the United Nations agency.

Canada’s Plan Underway To Use Immigration As Fuel For COVID-19 Economic...