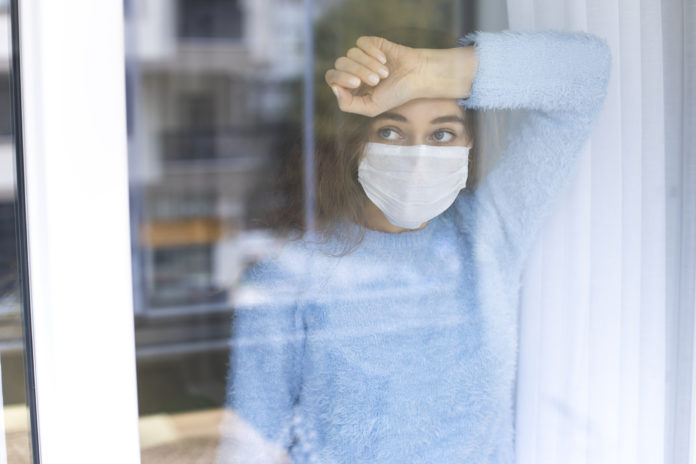 All travellers coming to Canada by air for non-essential reasons need to stay in government-designated hotels for three days at their own costs after getting a COVID-19 test, starting today (Monday, February 22).

But the costs of those hotel stays might be less than the previously-announced sum of $2,000.

“We will continue to implement the advice of public health experts including the best practices provided by (the Public Health Agency of Canada) for those specific hotels.”

Ottawa is requiring, as of today, that all travellers who do not fall into the exempted groups reserve a government-authorized hotel for three nights prior to their departure for Canada and then take a COVID-19 molecular test upon arrival.

Those government-designated hotels are in Alberta, British Columbia, Ontario and Quebec.

These travellers then have to stay in that hotel while awaiting the results of those tests and pay for not only the usual room costs of their stay but also the associated costs for:

Once their hotel stay is completed, these travellers also still have to complete the remainder of the mandatory 14-day quarantine, which will usually be in their own homes.

Earlier this year, Prime Minister Justin Trudeau announced that anyone coming into Canada through a land border would also be required to show a negative COVID-19 test or face a fine.

“As of Feb. 15, when you return to Canada through a land border, you’ll need to show a 72-hour PCR test, just like for air travel,” said Trudeau.

A PCR – or polymerase chain reaction – test detects genetic material from a specific organism, like the coronavirus that causes COVID-19, if the person is infected at the time of the test or has been previously infected.

The test is typically done by getting a swab from inside the nasal cavity and having it analysed in a medical lab. The results are usually available after about a day.

Border control agents in Canada do not have the authority to arrest or prevent any Canadian who fails to produce such a PCR test from entering the country. But anyone who fails to do so can be fined up to $3,000.

“These are public health measures that are necessary to ensure that we are keeping Canadians safe, particularly given the arrival of new variants in Canada and extensively around the world,” said Trudeau. “We need to do everything we can to keep people safe.”

Under the Quarantine Act, violating the quarantine is punishable by up to six months in prison and/or $750,000 in fines.

In late February, the Canadian government also extended its restrictions on non-U.S. international travel to Canada for another two months, until Apr. 21.

The travel restrictions for those travellers coming from the United States were extended another month.

“Non-essential travel restrictions with the United States have been extended until March 21,” tweeted Public Safety and Emergency Preparedness Minister Bill Blair. “We will continue to base our decisions on the best public health advice available to keep Canadians safe from COVID-19.”

That extension of the travel restrictions came as new variants of the coronavirus were detected throughout the country.

“In the past two months, more contagious new variants have emerged in Canada and now appear in all 10 provinces,” she said. “Starting with a few travel-related cases in the early weeks, these variants have been smouldering in the background and gaining fuel that now threatens to flare up into a new, rapidly spreading blaze.”

Exemptions For Travel For Non-Discretionary Reasons

Prime Minister Justin Trudeau has said that everyone who wants a COVID-19 vaccine should be able to get the shot by the end of September.

COVID-19 Vaccines For Everyone By End of September

“Canada will have 84 million doses of the two currently-approved vaccines available by the end of September,” said Trudeau last week. “So any doses from AstraZeneca or Johnson & Johnson or others that may be approved in the coming months would be on top of that, but that’s 84 million doses of the two approved vaccines confirmed by the end of September.

“That’s why we can say with such confidence that everyone who wants a vaccine here in Canada will get one by the end of September,” he said.

Ottawa is hoping that the vaccines will lead to herd immunity and curb the pandemic.

Special Canada Immigration Measures For Those Affected By Lebanon Explosions