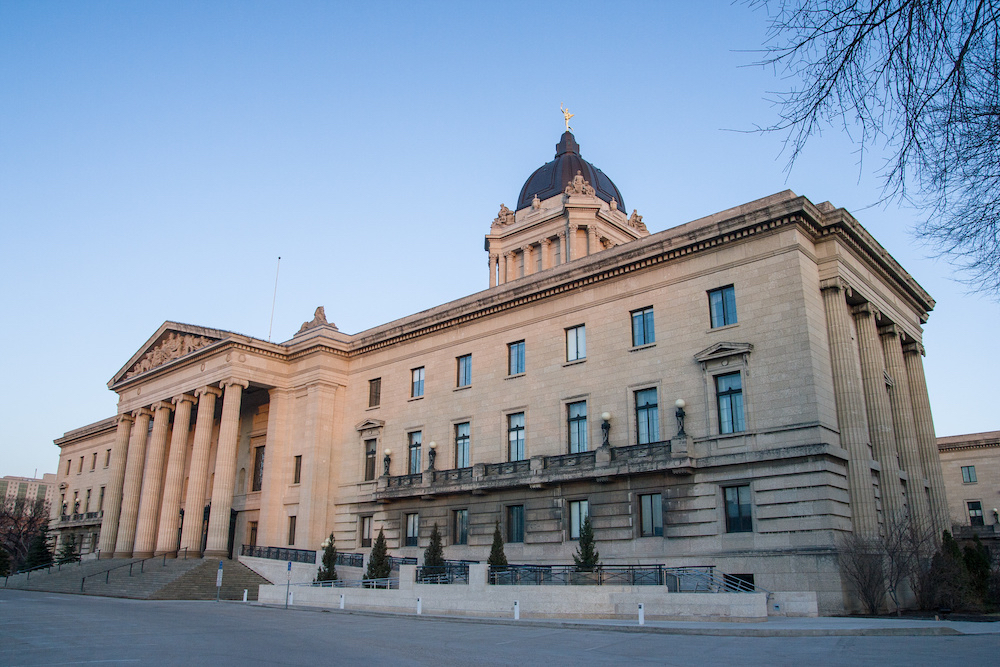 The June 7 draw saw 209 Letters of Advice to Apply issued, the majority through the Skilled Workers in Manitoba stream.

The draw also saw 60 LAAs issued through a Strategic Recruitment Initiative, part of the Skilled Workers Overseas stream. For these candidates, the minimum score was 701.

There were also 28 LAAs issued to International Education Stream candidates in the draw.

Manitoba stated that 18 of the total 209 LAAs issued went to candidates with a valid Express Entry ID and job seeker validation code.

This was the 67th draw in the history of the MPNP.

What Were the Details of June 7 Manitoba Draw?