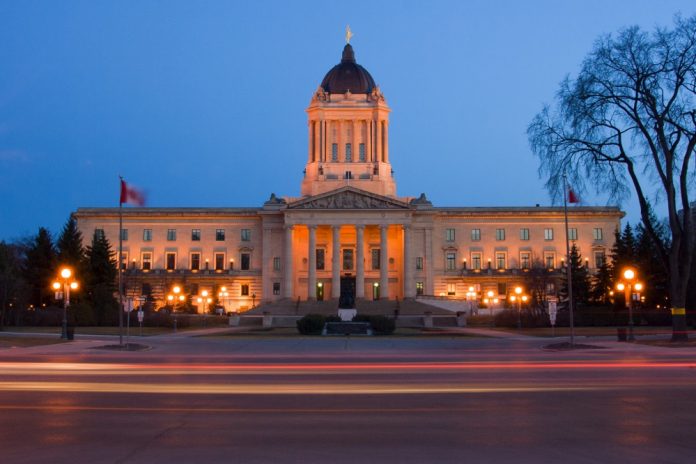 Manitoba immigration has conducted a new draw through the Manitoba Provincial Nominee Program, issuing 124 Letters of Advice to Apply to skilled workers and international graduates.

A further 21 LAAs went to Skilled Workers Overseas candidates through a Strategic Recruitment Initiative, with a minimum score of 703.

Manitoba stated that 9 of the 124 candidates had valid Express Entry IDs and job seeker validation codes.

This was the 91st draw in the history of the MPNP.

What Were the Details of June 4 Manitoba Draw?