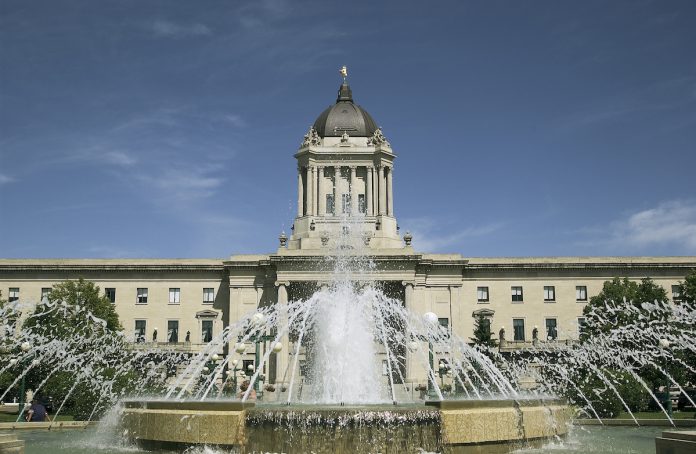 Manitoba immigration has conducted its first Expression of Interest draw in May, focusing on candidates for the Skilled Workers in Manitoba stream.

The May 9 draw saw 170 candidates issued with Letters of Advice to Apply (LAAs) through the Manitoba Provincial Nominee Program.

Skilled Workers in Manitoba candidates received 101 of the LAAs, with the lowest-ranked candidate scoring 569 points.

A further 17 LAAs went to candidates for the province’s International Education stream.

Lastly, 52 LAAs were issued to candidates as part of a Strategic Recruitment Initiative, part of the Skilled Workers Overseas stream, with a lowest score of 616 points.

This was the 65th draw in the history of the MPNP.

What Were the Details of May 9 Manitoba Draw?