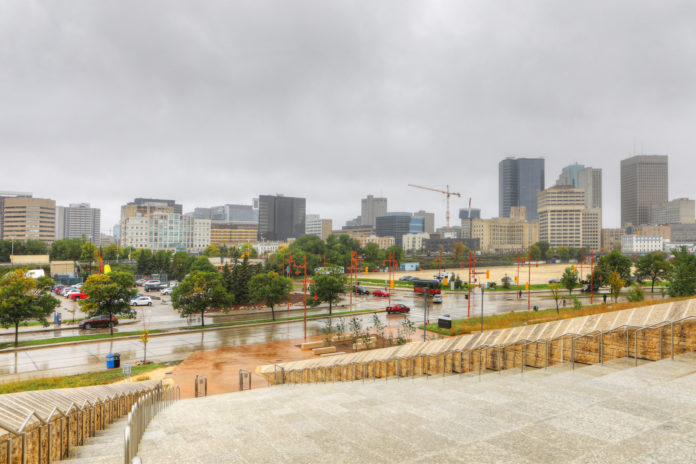 The remaining 16 LAAs went to Skilled Workers Overseas candidates through a Strategic Recruitment Initiative, with a minimum score of 708.

Manitoba stated that 7 of the 205 candidates had valid Express Entry IDs and job seeker validation codes.

This was the 102nd draw in the history of the MPNP.