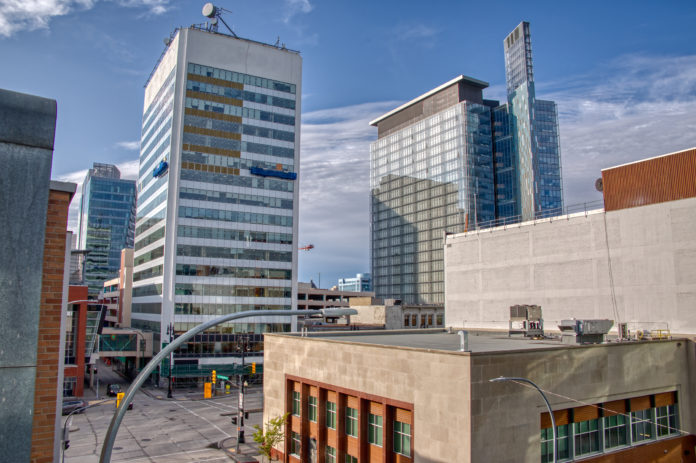 Manitoba immigration has issued 212 Letters of Advice to Apply, focusing on skilled workers already in the province

The remaining 9 LAAs went to Skilled Workers Overseas candidates through a Strategic Recruitment Initiative, with a minimum score of 824.

Manitoba stated that 22 of the 212 candidates had valid Express Entry IDs and job seeker validation codes.

This was the 98th draw in the history of the MPNP.