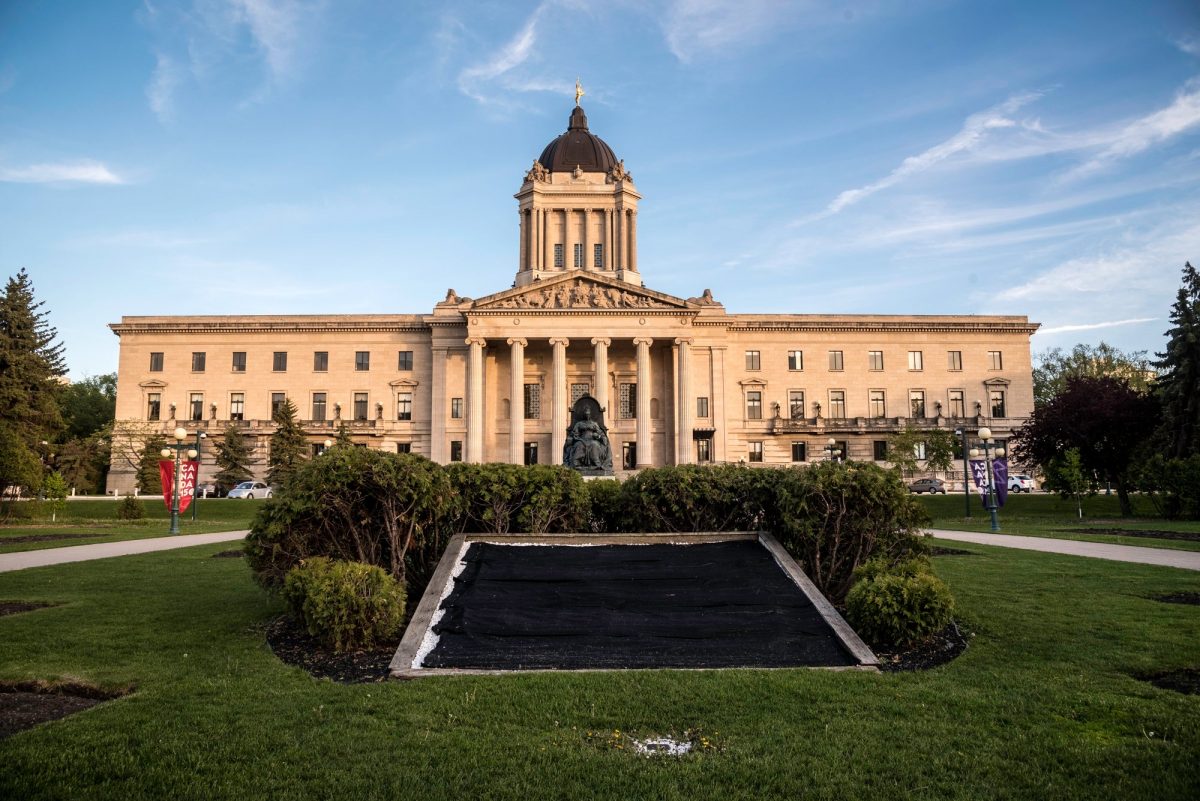 Letters of Advice to Apply were issued across three Manitoba immigration streams in the latest draw through the Manitoba Provincial Nominee Program.

Manitoba stated that 15 of the 224 candidates had valid Express Entry IDs and job seeker validation codes.

This was the 73rd draw in the history of the MPNP.

What Were the Details of September 25 Manitoba Draw?