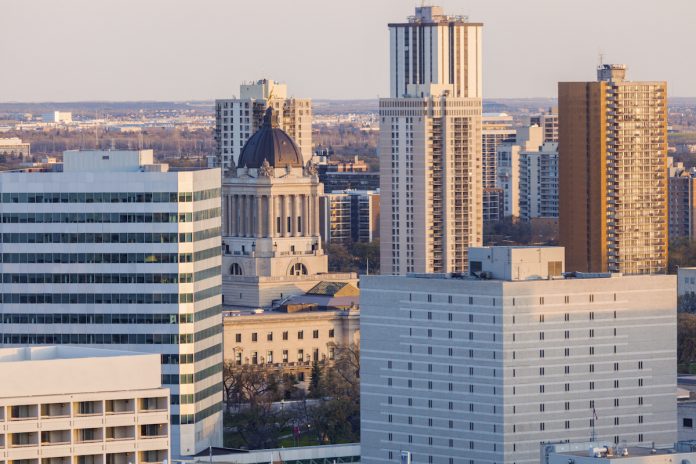 Manitoba is to invest $3.1 million in settlement services for new immigrants, the provincial government has announced.

A project funded entirely by funds generated by the Manitoba Provincial Nominee Program will see settlement and integration hubs created in Winnipeg and rural areas, extra support for newcomers with special needs and funding for access and community partnerships.

Funding will be provided to 17 provincial organizations, raised through the MPNP’s new $500 skilled worker application fee and the existing $2,500 application fee for business streams.

“Our strategic investments will improve the settlement, language, employment and community supports newcomers that need as soon as they arrive in Manitoba to put them on a path to success,” said Kelvin Goertzen, Manitoba Education and Training Minister.

“Our province continues to grow largely because of immigration, and we’ve seen the many ways newcomers benefit our culture, communities and economy.”

The MPNP is the oldest provincial nomination program, introduced in 1998. It celebrated its 20th anniversary in 2018, issuing a record 5,207 nominations across four main streams.

The province has a federal government nomination allocation of 6,000 for 2019, including 250 spaces specifically for semi-skilled workers.

Manitoba relies heavily on its provincial program to fuel its annual immigration intake.

Figures show the province received just 6 per cent of its annual intake from the federal Express Entry system in 2018, the lowest of any province. 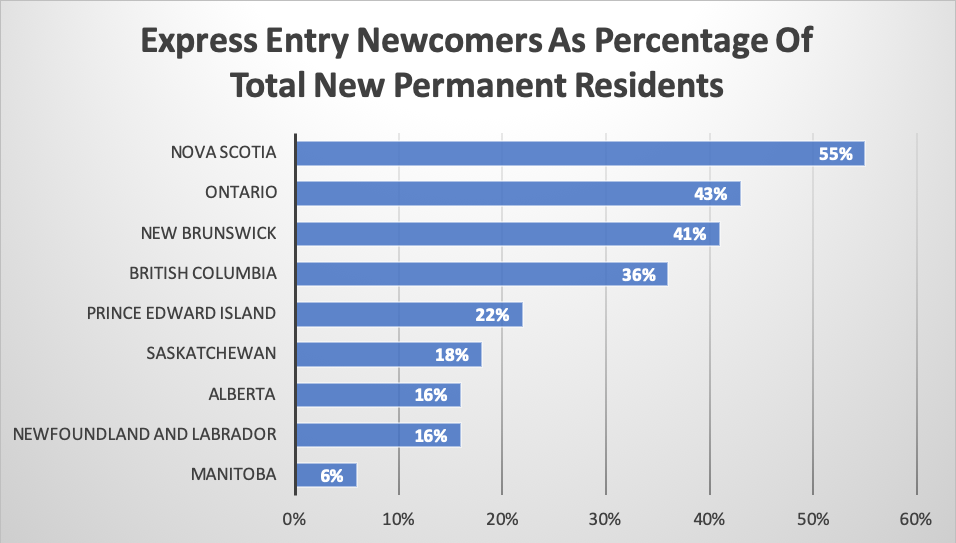 Manitoba welcomed just 960 permanent residents through Express Entry in 2018, against a total immigrant intake of 15,220. 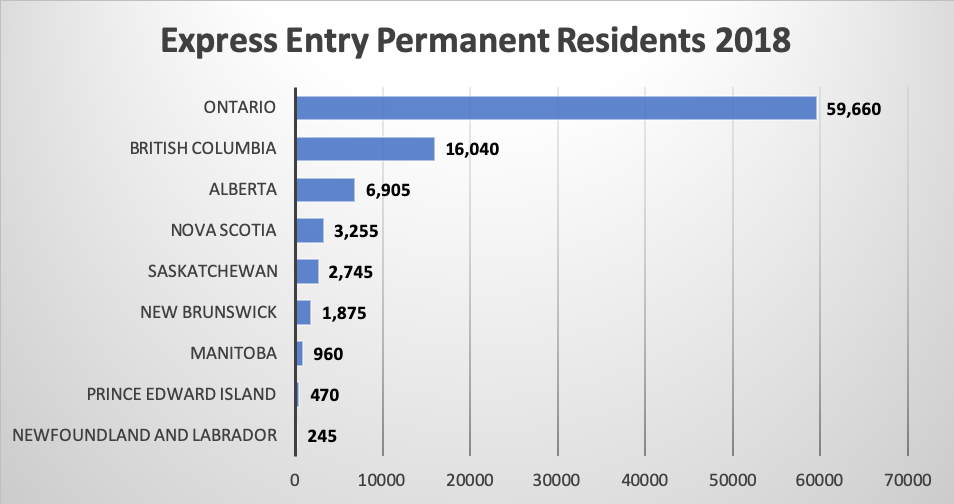 Integration is viewed as a crucial part of the federal government’s immigration strategy.

Immigration, Refugees and Citizenship Canada (IRCC) is spending $113 million on ways to help newcomers before they arrive in Canada.

The move is designed to cut the period of integration required for new immigrants by preparing them for Canadian life before they arrive.

With Canada’s federal government planning to welcome more than one million new permanent residents over the next three years, it knows investment in integration infrastructure is required.

In-person services will be offered in China, India, and the Philippines, along with a pilot project for in-person Francophone services in Morocco.

“Pre-arrival services provide permanent residents with information and settlement support so they can make informed decisions about their new life in Canada and begin the integration process before they arrive,” he said.