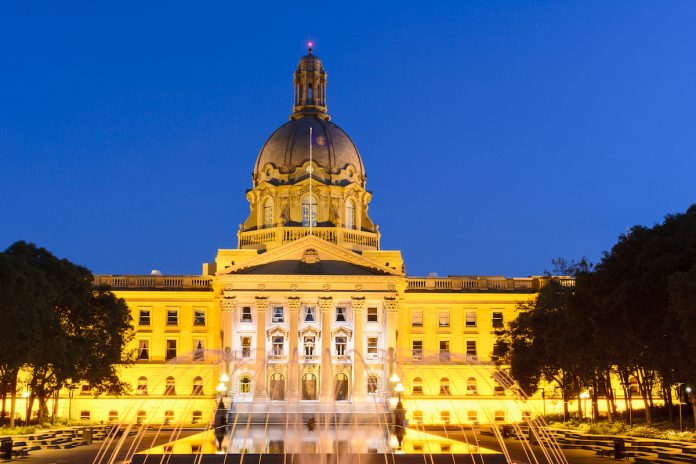 Minimum Comprehensive Ranking System scores in Alberta immigration’s latest Express Entry draw were once again significantly below those required by the federal government.

In an August 15 Alberta Immigrant Nominee Program draw, the lowest-ranked of the 121 candidates to receive a Notification of Interest letter scored 400 points.

By comparison, the lowest ranked candidate in the most recent federal Express Entry draw scored 457 points.

To qualify for Alberta Express Entry draws, candidates must express an interest in living permanently in Alberta and work in an occupation that supports Alberta’s economic development and diversification.