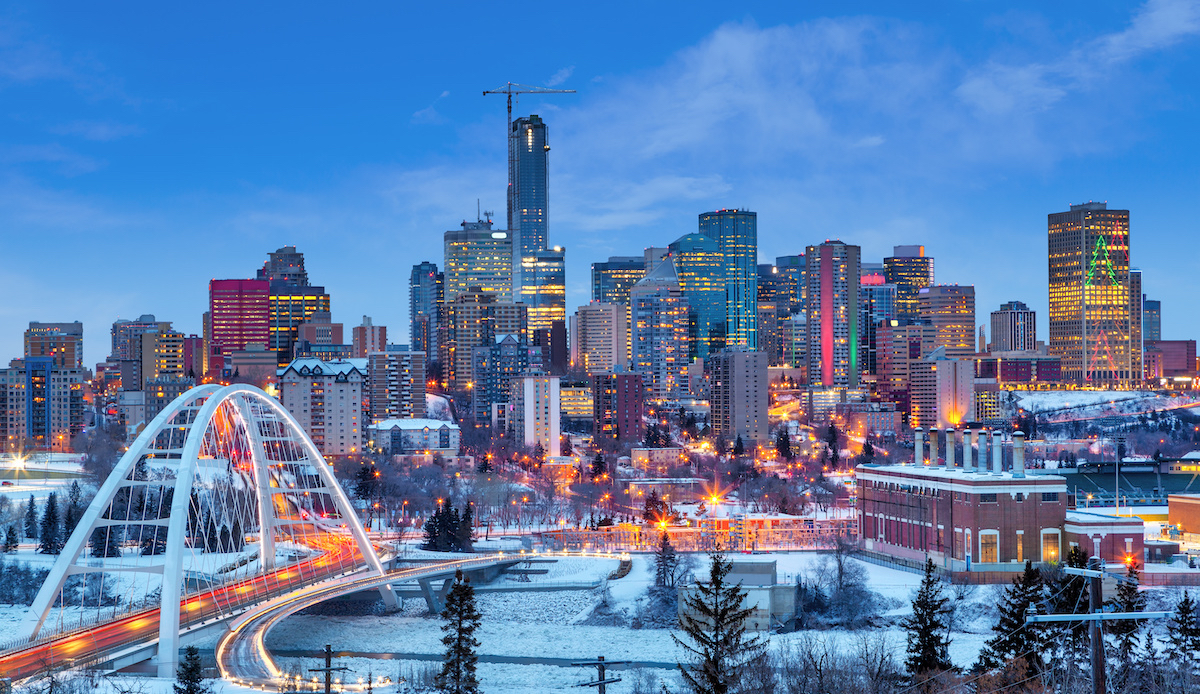 Two new draws were conducted on September 11 and September 18 that underline the importance of provinces like Alberta for those with lower CRS scores.

A total of 478 Notification of Interest letters were sent to candidates, many that would have had no chance of qualifying through federal Express Entry draws.