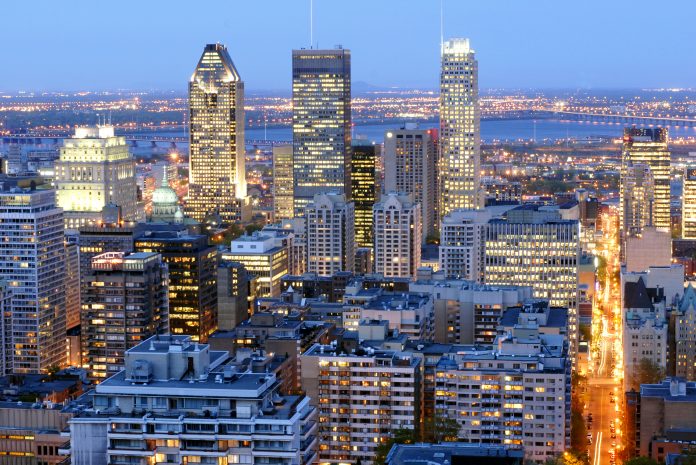 The May 15 draw was aimed exclusively at candidates for the Federal Skilled Trades Program, issuing Invitations to Apply (ITAs) to 500 candidates.

Canada has conducted program-specific draws at a rate of two per year since 2017. In three of the four previous instances, Skilled Trades draws have been paired with draws aimed only at provincial nominee programs.

The previous Federal Skilled Trades Program draw took place on September 24, 2018, with 400 ITAs issued and a minimum CRS score of 284.

Program-specific draws give a chance for candidates with lower scores who would not receive invites in all-program draws.

The draw saw the tie-breaking rule implemented on August 29, 2018 at 4.32am EST. If more than one candidate had the lowest score, the cut-off is based on the date and time they submitted their Express Entry profiles.

This was the 10th round of invitations under Express Entry in 2019 and 117th overall. 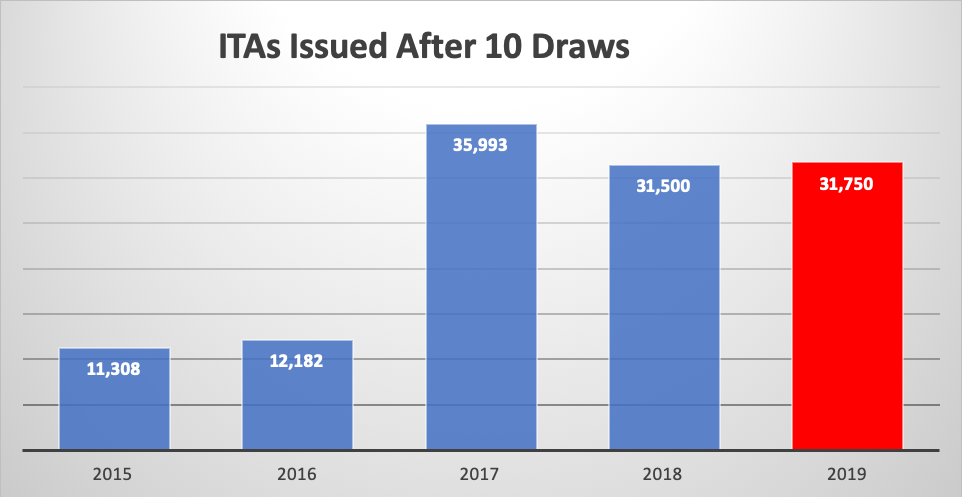 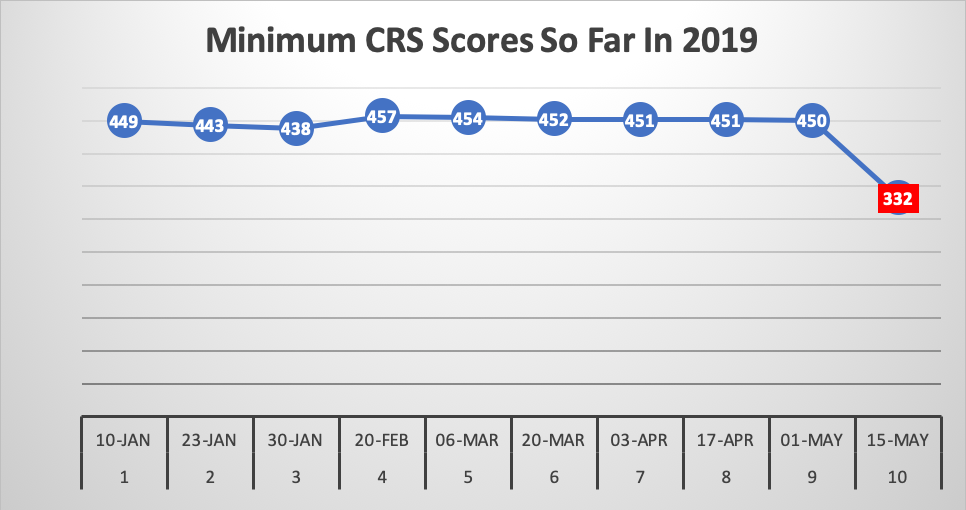 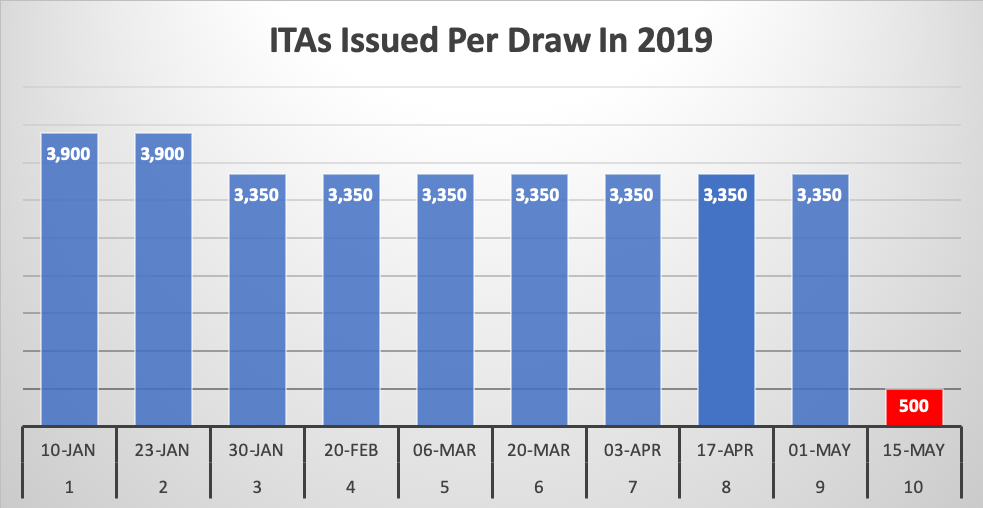