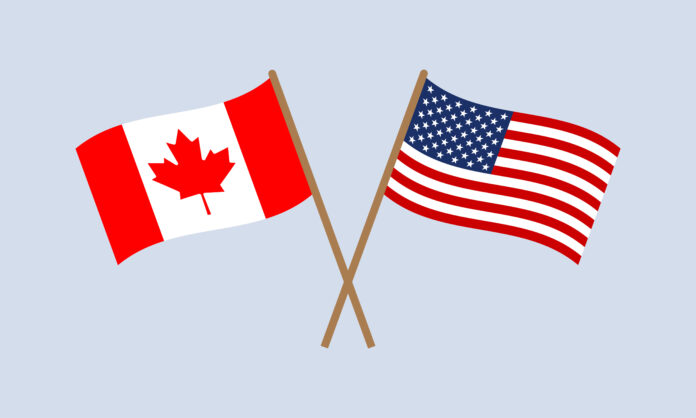 Canada immigration news: U.S. President Joe Biden’s time in the White House is seeing even more Americans leave the United States to immigrate to Canada than under Donald Trump.

In the wake of Trump’s election in 2016, many Democrats took to social media to say they would be immigrating to Canada.

The website at Immigration, Refugees and Citizenship Canada (IRCC) crashed from a massive surge in online traffic as “move to Canada” and “immigrate to Canada” spiked on election night. Canada immigration briefly became a trending Google search.

In the years that followed, immigration from the United States to Canada did rise markedly during the Trump years.

During the four years of his presidency, 37,205 Americans became new permanent residents of Canada, an average of about 771 every month, reveal IRCC figures.

The Biden White House, though, has seen an even greater number of Americans making the move to Canada.

In the 16 months since Biden’s victory through to the end of May this year, 16,385 Americans became new permanent residents of Canada, an average of 1,024 per month.

That’s an increase of almost a third more Americans immigrating to Canada on a monthly basis during the Biden administration so far compared to the outflow every month during Trump’s time in the White House.

The former president’s tenure did, of course, coincide with the arrival of the coronavirus which causes COVID-19 and the public health measures to try to curb its spread. Those border closures and COVID-19 testing initiatives caused immigration to Canada to slow to a trickle.

That tends to somewhat lowers the average number of Americans fleeing the U.S. to come to Canada during the Trump years.

When the pandemic is factored out of Trump’s term in office and only the first three years of his term are considered using IRCC data, the results still show fewer Americans immigrating to Canada during the Trump years than during the Biden administration’s time in the White House.

In the first three years of Trump’s time as president, Canada welcomed an average of about 859 new permanent residents from the U.S. every month, still almost 19.2 per cent fewer than during Biden’s time in the Oval Office.

Ottawa is bullish on immigration and has set – and achieved – record-breaking immigration targets.

At the current rate of immigration, Canada is poised to receive 449,976 new permanent residents this year, far above Ottawa’s record-setting immigration target of 431,645 immigrants for 2022.

Americans hoping to immigrate to Canada can do so under six categories of programs. Those include the:

Americans who do not qualify through a federal economic program can consider provincial streams for their applications for permanent residence and improve their odds because a PNP nomination adds 600 points to a CRS score.

Canada also aims to attract entrepreneurs and investors through its business immigration programs, with many applications accepted from the United States.

There are three types of private-sector investor  under that program that can help finance a foreign entrepreneur:

Candidates looking to immigrate to Canada from the United States may also consider the Buy a Business and Move to Canada Program.

Increasingly, immigrants are coming to Canada as temporary residents and transitioning to permanent residents. This is a popular route for candidates who do not immediately qualify for permanent residence when applying from the United States.

Candidates in the United States with family members who are already permanent residents or citizens can apply through Family Class Sponsorship immigration.

Those wanting to immigrate to Canada under the sponsorship programs must:

Toronto And Vancouver Among Top 10 Tech Markets In North America