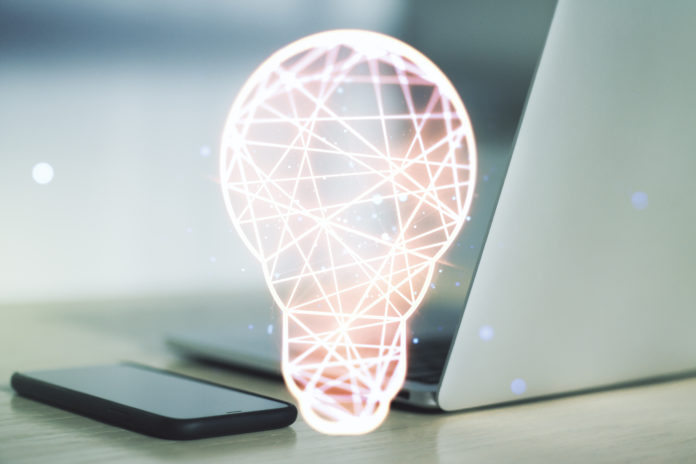 Employers in the Atlantic Canadian province can hire foreign nationals and international graduates in the occupations without labour market testing.

Earlier in 2020, the province exempted eight categories of jobs in the healthcare sector from this process which involves a job vacancy assessment and Atlantic Immigration Program labour market testing requirements, such as advertising.

Those healthcare jobs are still exempt from the process and include:

Now Newfoundland has added 20 more job categories in the IT sector to that list of high-demand, exempt positions, including engineers and developers, such as anyone who is a:

The other exempt positions are technical specialists, including:

The province says the occupations being exempt from the labour market testing process are considered in-demand in both the public and private sectors. The move to relax requirements for candidates is designed to attract more new immigrants in those fields.

The PNP is part of the Atlantic Immigration Pilot, a joint federal-provincial program targeting skilled workers and international students.

Newfoundland has enjoyed considerable success in attracting more new permanent residents in the last two years. The latest figures show the province welcomed 1,850 new immigrants in 2019, a 64 percent increase in 2015.