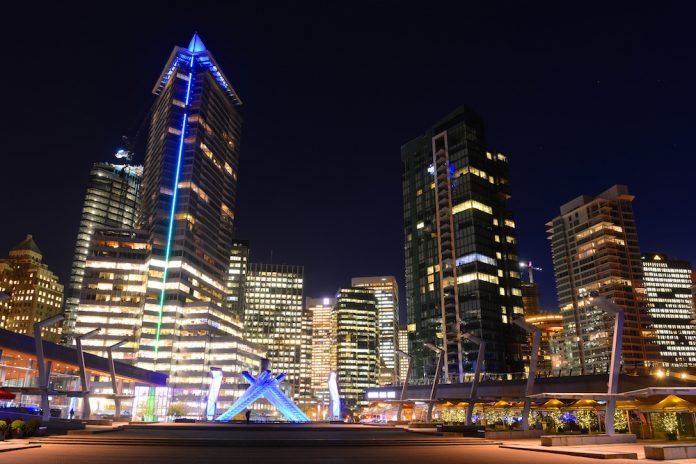 Manitoba Issues 193 LAAs With Third Provincial Immigration Draw In A...