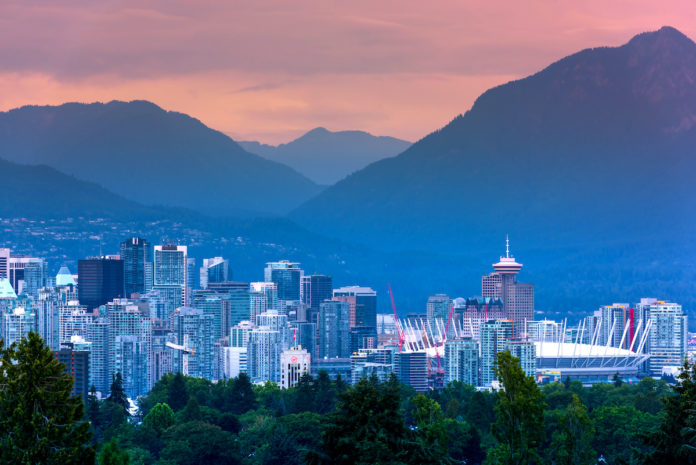 New Brunswick Contractors Turn Down Work Due To Lack Of Skilled...