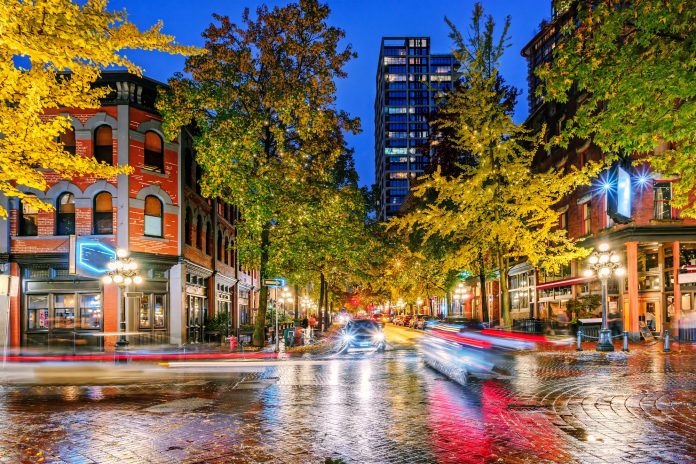 For skilled workers, the minimum score for the direct provincial stream was 93 points, compared to 99 points through the Express Entry-linked stream.

For international graduates, the minimum score for the direct provincial stream was 100 points, compared to 102 points through the Express Entry-linked stream.

Entry-level and semi-skilled workers required a minimum score of 77 points to qualify.

Did You Get Invited in the October 29 B.C. Immigration Draw?

The previous British Columbia immigration draw targeted 29 IT occupations through the BC PNP Tech Pilot.

The Tech Pilot offers priority processing to targeted candidates through the existing streams of the BC PNP.

Minimum scores were 90 for all four included streams, which were:

Did You Get Invited in the October 22 B.C. Immigration Draw?

The BC PNP Tech Pilot has been extended into 2020 after its initial launch in 2017. It currently has a list of 29 target occupations with relaxed duration requirements.

The B.C. PNP publishes the scores immigrants need to guarantee an invitation for Canada immigration under its programs.

The score needed for an international graduate is 30 points below a skilled worker under both the Canada Express Entry and the provincial stream.

For entry-level and semi-skilled workers, that score is lower again.