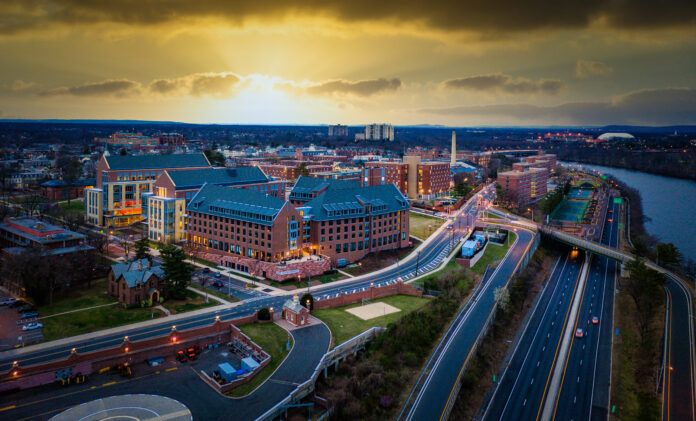 Canada immigration news: New Brunswick is pausing the provincial Express Entry stream until it can deal with a surge in interest.

There will be no further Letters of Interest (LOI) sent while the Express Entry stream is paused. The move took effect May 20.

“The province has seen exponential population growth over the last year and we are happy to see this continue in unprecedented applications to our programming,” said provincial Immigration Minister Arlene Dunn in a statement.

The province has reportedly already received 3,000 Expressions of Interest (EOI) from foreign nationals hoping to immigrate to the Atlantic Canadian province, far more than Ottawa’s usual allotment of up to 600 spaces through the program.

“If it was allowed to continue on its current track, the large demand on our current programming would jeopardize access to immigration for certain sectors or client types when it is required, such as internationally-educated nurses or international students who are currently in New Brunswick and graduating later this year,” the province noted in a statement.

Last year’s performance, though, was still off 11.3 per cent from the 6,000 who came to settle in the province in 2019, the last full year before the start of the COVID-19 pandemic.

During the first quarter of the year, 525 new permanent residents settled in New Brunswick through the AIP and another 25 through the federal skilled worker program.

In total, New Brunswick’s PNP, which includes the AIP, saw 700 new permanent residents to the province in the first quarter of this year.

The province, which is bullish on immigration and sees workers from other countries as vital to resolving its labour shortages, is taking care to offer more in the way of settlement services.

New Brunswick On Track For Massive Surge In Immigration This Year

“We recognize there is a shortage of labour and the success and growth of New Brunswick businesses is dependent upon access to talent,” said Dunn at that time. “Our Immigration Navigator service will help steer newcomers and employers in the right direction by providing tailored support.”

Outside of North America, the Immigration Navigator can be accessed by calling 506 799-7901 or emailing [email protected].

Then, the pandemic hit and immigration across Canada slowed to a trickle, including in New Brunswick, in 2020.

A year-end report from New Brunswick’s compliance and integrity team shows it had 1,539 nominations for all immigration streams, including the Atlantic Immigration Pilot (AIP), in 2017 and that figure soared to 2,992 as of last year.

Helping to fuel immigration in New Brunswick is Ottawa’s ambitious immigration target for the country.

Ottawa has also since vowed to accept an unlimited number of Ukrainians fleeing their war-torn homeland and seeking refuge in Canada through the Canada-Ukraine Authorization for Emergency Travel (CUAET) program. 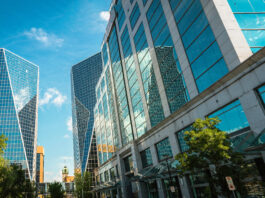 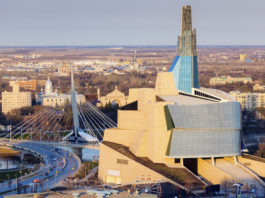 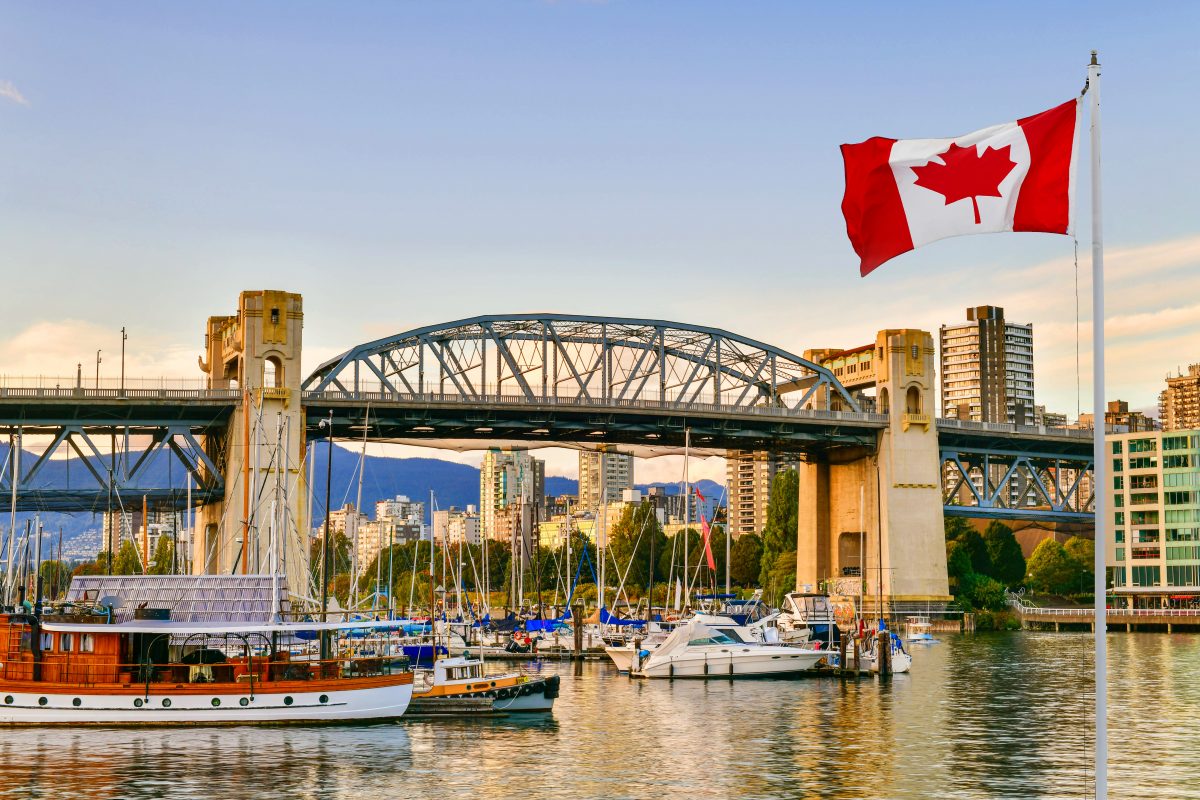