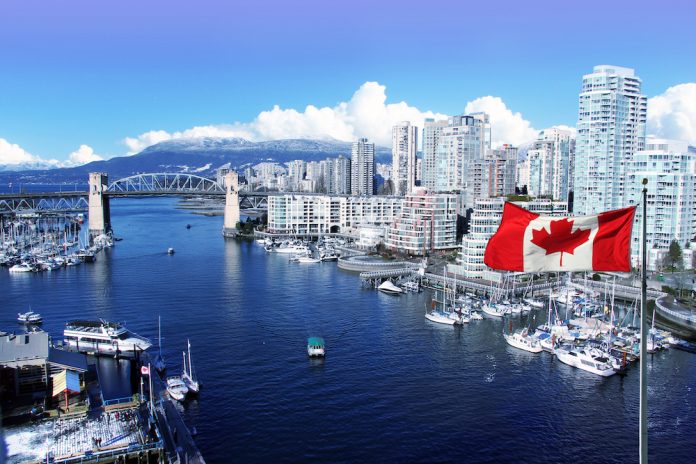 The minimum Comprehensive Ranking System (CRS) score rose to 470 points in the May 29 draw, up from 450 in the previous all-program draw.

The rise of the minimum CRS score can be put down to two main factors:

All-program draws normally take place every two weeks. However, Immigration, Refugees and Citizenship Canada (IRCC) chose to target the May 15 draw at Federal Skilled Trades Program candidates only, with a minimum CRS of 332 points. This allowed the number of higher-scoring candidates to build up over a longer period, increasing the minimum CRS.

In three of the four previous program-specific draws, IRCC has conducted draws for both Federal Skilled Trades and provincial nominee programs. However, there was no PNP draw accompanying the FSTP draw on May 15, allowing the number of candidates with 600 points for a provincial nomination in the Express Entry pool to build up, increasing the minimum CRS.

The draw saw the tie-breaking rule implemented on May 23, 2019 at 6.18am EST. If more than one candidate had the lowest score, the cut-off is based on the date and time they submitted their Express Entry profiles.

This was the 11th round of invitations under Express Entry in 2019 and 118th overall. 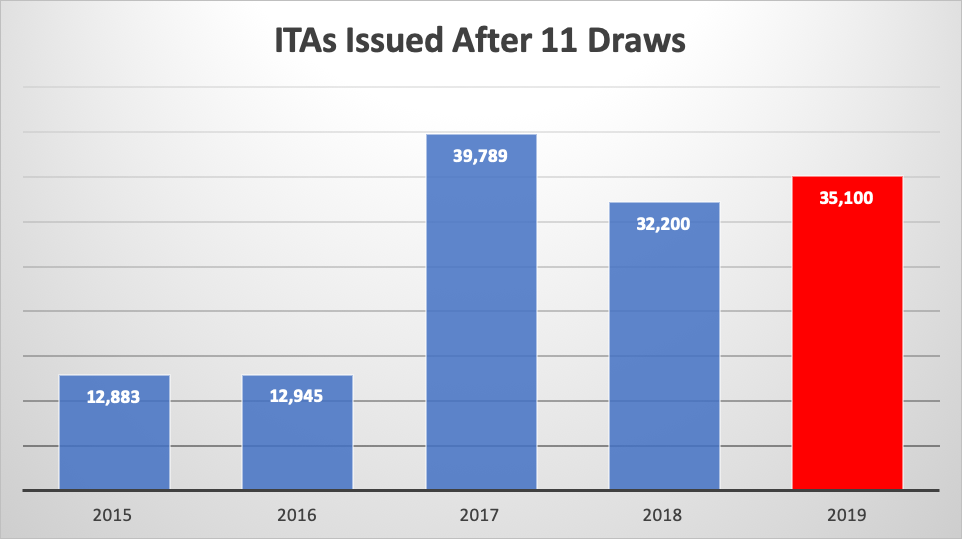 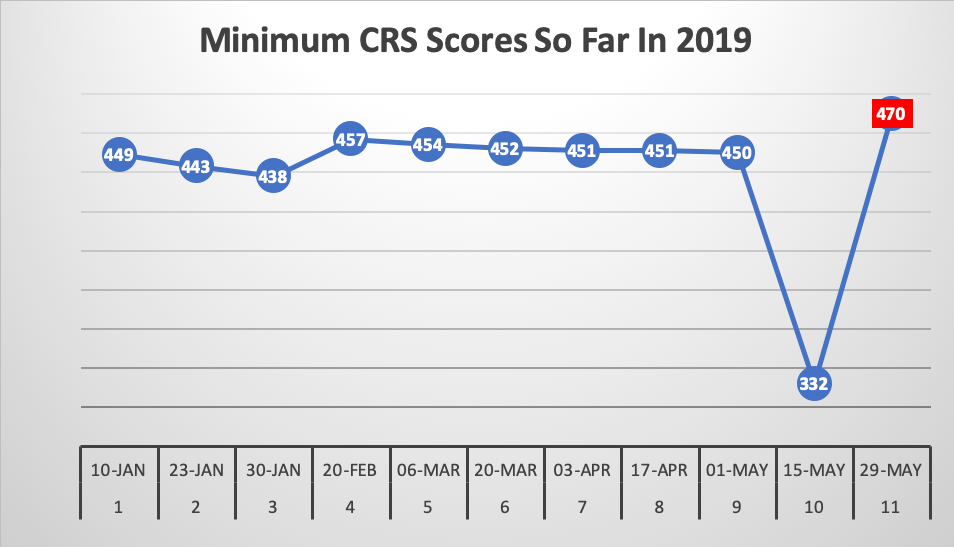 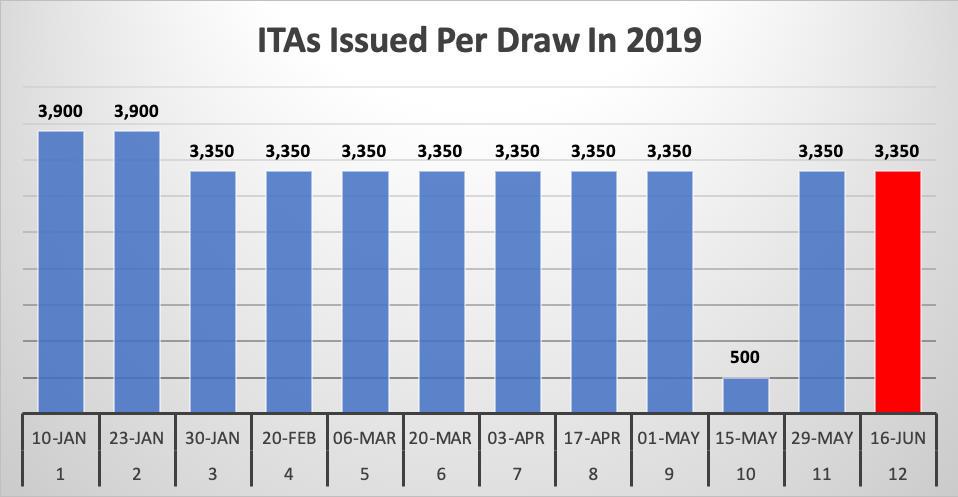