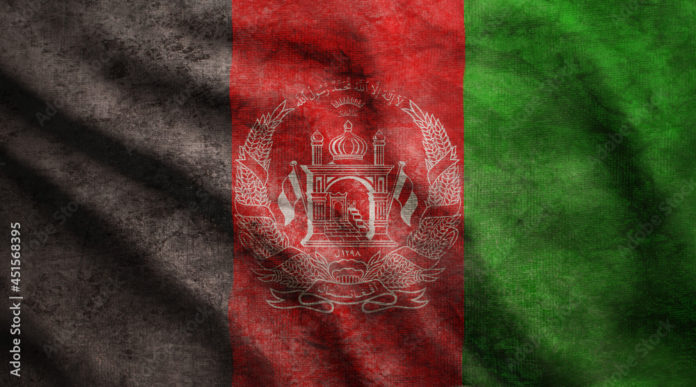 Canada immigration news: A new immigration pathway for extended family members of Afghan interpreters who previously moved to Canada has been announced.

Children, grandchildren, parents, grandparents and siblings of Afghans who moved to Canada under special measures introduced in 2009 and 2012 are covered by the new pathway, announced Wednesday, November 24.

To qualify, applicants must have been in Afghanistan on or after July 22, 2021.

The original special measures “were put in place in recognition of the risk Afghans took to support Canada’s work in their country,” said a notice from Immigration, Refugees and Citizenship Canada (IRCC). They covered only the individuals and their immediate family members.

“While some of their extended family members may have come to Canada through existing programs over the years, others have not and may now be in a precarious position as a result of their relationship to the interpreters,” IRCC said.

The extended family member must:

The application process for the new pathway will be open on December 9, with more information available before then. IRCC has advised applicants to begin gathering documents.

“In addition to these new measures, we continue to prioritize applications of Afghan nationals who are in the process of sponsoring their immediate family members overseas, and dependents of protected persons abroad,” IRCC said.

Ottawa pledge to resettle 20,000 Afghan refugees threatened by the takeover of Afghanistan by the Taliban, who swept to power in the summer following the withdrawal of American troops.

Canada has been out of the region for seven years. But the United States only pulled out its troops from Bagram Airfield, the centre of its military operations in the country, in July.

When the US pulled out, and mad scramble ensued as thousands tried to flee Afghanistan in order to escape life under Taliban rule.