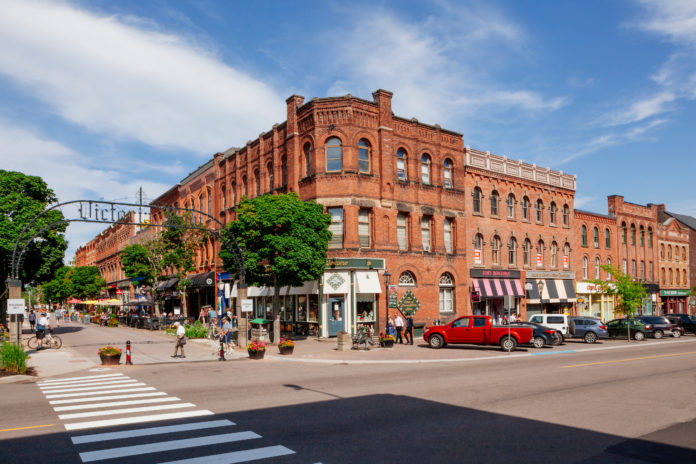 Of the 2020 invites, 1,742 went to Labour Impact and Express Entry candidates, with the remaining 213 going to Business Impact candidates.

All You Need To Know About New Alberta Immigration Foreign Graduate...