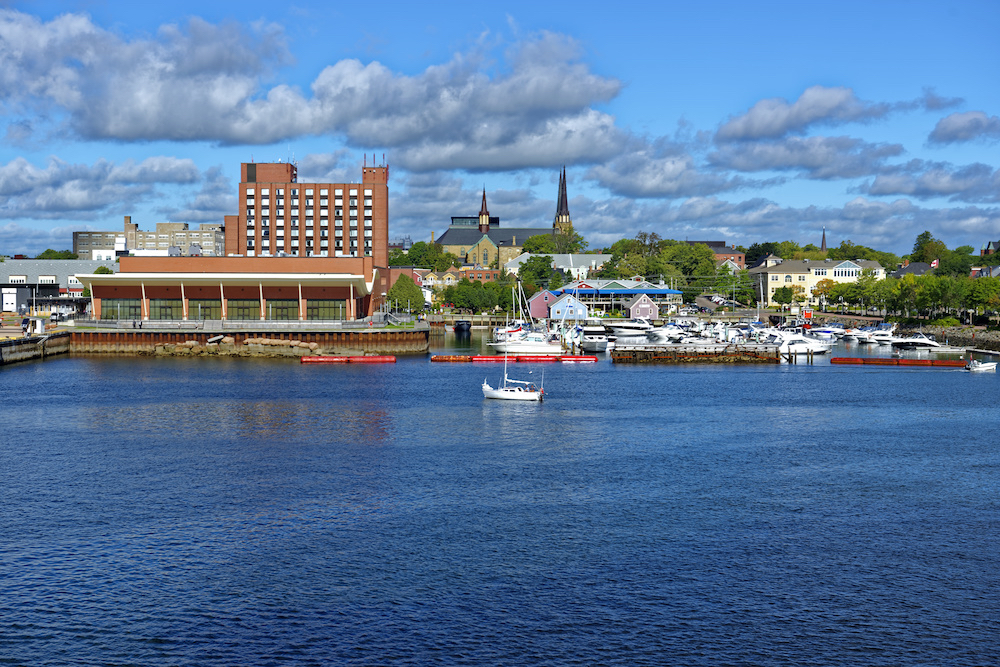 In two draws so far in 2020, 276 invites have been issued through the PEI PNP. They include 253 Express Entry and Labour Impact invites and 23 Business Impact candidates.