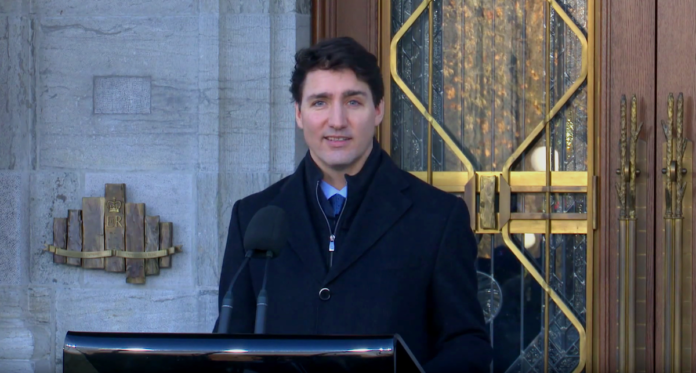 Canada immigration news: A task force to tackle the growing immigration application backlog at Immigration, Refugees and Citizenship Canada (IRCC) has been set up by Prime Minister Justin Trudeau.

The task force’s goal is to reduce wait times, clear backlogs, and improve the overall quality of services provided to Canadians. As labour shortages continue to lead to air travel delays around the world, the task force will also monitor the situation at Canadian airports.

“We know service delays, particularly in recent months, are unacceptable,” said Trudeau. “We will continue to do everything we can to improve the delivery of these services in an efficient and timely manner and this new task force will help guide the work of the government to better meet the changing needs of Canadians and continue to provide them with the high-quality services they need and deserve.”

The prime minister’s new task force comes in the wake of reports of growing backlogs of applications before the IRCC.

Applications for citizenship and temporary and permanent residence in the first five months of this year hit almost 2.39 million by the end of the first week of June – exactly 2,387,884 – as Canadian immigration soared to record-breaking levels.

“The inventory for temporary resident visas and work permits has also increased significantly with the introduction of the Canada-Ukraine Authorization for Emergency Travel (CUAET),” noted Peter Liang, an IRCC spokesperson in an e-mailed response to Immigration.ca.

“The CUAET is a temporary program that allows us to bring people to Canada quickly based on demand by leveraging our existing temporary resident visa processes, networks and infrastructure to bring as many Ukrainians as we can to Canada as quickly as possible … As of June 8, IRCC had received 296,163 CUAET applications.”

Canada’s backlog of applications for permanent residency did, in fact, go down slightly during the month of May, nudging down a bit more than 1.5 per cent to 522,047 from 530,269.

But, during the same period, applications for temporary residency jumped by more than 22.5 per cent to almost 1.5 million from slightly more than 1.2 million.

Ottawa’s new task force is basically a committee of cabinet ministers whose mandate is to review service delivery, identify gaps and areas for improvement, and make recommendations to ensure Canadians receive the highest quality of service.

The ministers responsible for the relevant departments, including the ministers of families, children and social development, the IRCC, and transport, will be ex-officio members of the task force.