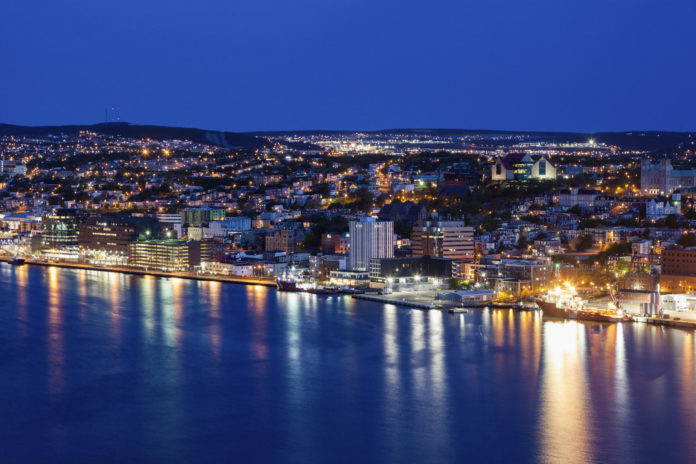 Newfoundland and Labrador is aiming to improve services it offers immigrants to the Atlantic Canadian province after putting out a call for proposals Monday.

“Newfoundlanders and Labradorians understand the many benefits of immigration because we see how newcomers enrich our communities,” said Immigration, Skills and Labour Minister Gerry Byrne.

“Each year when we call for proposals, our partners go above and beyond in identifying the most impactful ways their organizations can help bring more families to the province and keep them here. Their experience and expertise is invaluable and I look forward to receiving their exciting, innovative proposals.”

This latest call for proposals is to improve settlement and integration services on The Rock under the Newfoundland and Labrador Provincial Nominee Program with an emphasis on:

The move to improve the quality of settlement services for newcomers to Newfoundland and Labrador comes three months after a report, the Report on the Settlement Outcomes Survey, noted key areas in which the province could enhance the immigrant experience.

Although that report generally painted a rosy picture for immigrants looking for work, it highlighted the need to better recognize their foreign qualifications and help them integrate into their communities.

“Respondents are comfortable communicating in English and/or French, they have a good understanding of Canadian rights and laws, and they feel that their communities are safe and welcoming,” noted the report by the management consulting firm of Goss Gilroy.

“The large majority felt it was easy to access supports and services associated with settling in Canada, and overall, respondents are satisfied with their experience and their life in Canada.”

That dissatisfaction with access to language training was, perhaps surprisingly, most prevalent among those who had been living in Canada for 11 years or more.

Childcare, transportation, and the basics of enrolling children in school were also areas identified as requiring further attention by the survey. Of those respondents who had children, only 62.5 per cent felt the childcare available to them met their needs, 75 per cent knew how to enrol their children in school, and roughly one in eight indicated transportation was a problem for their families.

The latest call for proposals is part of the province’s five-year action plan for immigration that was launched in March of 2017. Organizations have until the minute before midnight Newfoundland Standard Time on Feb. 5 to submit their proposals.

The proposals can offer services to any of:

Despite the COVID-19 pandemic and the challenges it poses, Newfoundland and Labrador remains committed to its 2022 immigration target of 2,500 new permanent residents annually.