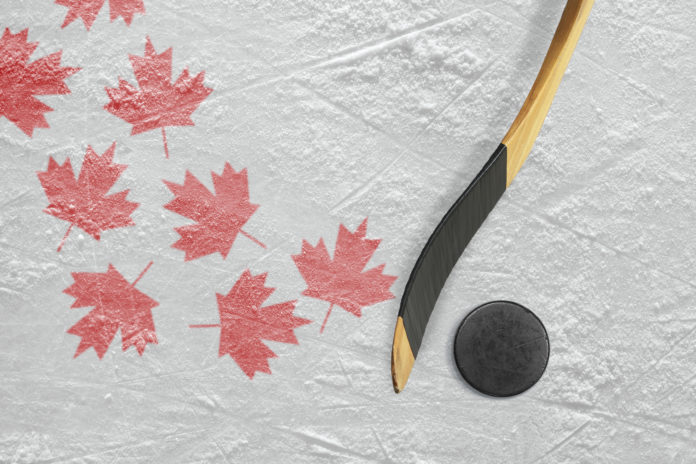 Canada immigration news: Canadian immigration officials have announced National Hockey League play-off teams will be allowed into Canada to duke it out for the Stanley Cup despite COVID-19 restrictions.

Immigration Minister Marco Mendicino tweeted out over the weekend that Canada is making a special exemption for the hockey players, their coaches and trainers after what he describes as “a careful review by public health officials at all levels of government.”

“A National Interest Exemption has been approved to allow the next round of the @NHL Stanley Cup Playoffs to be played in Canada and United States,” tweeted Mendicino, the minister responsible for Immigration, Refugees, and Citizenship Canada (IRCC).

Health Canada and the Public Health Agency of Canada gave the nod to allow the NHL teams into Canada after getting the approval of provincial and municipal public health officials, including those in Ontario, Quebec, Manitoba and Alberta, tweeted the immigration minister,

He assured Canadians over the weekend that the hockey players and other team members will follow strict COVID-19 protocols to prevent the further spread of the illness.

“The NHL’s COVID Playoff Protocol will permit cross-border travel that is safeguarded by strict quarantining, a bubble, daily testing and a comprehensive protocol that will apply to all travelling NHL players and personnel,” tweeted Mendicino.

“Incoming players and club personnel from the United States to Canada will be subject to pre and post-arrival daily testing. Furthermore, they will be required to quarantine at pre-approved hotels and arenas.”

The decision to allow the NHL teams to come into Canada for the playoffs was welcomed by hockey fans.

A fan that goes by the handle of “future city” on Twitter dubbed it great news.

“It’ll be awesome to see the Habs cross the border to go all the way,” wrote the fan of the Montreal Canadiens NHL team.

Fans of other sports lauded the move and called for similar exemptions for their favourite teams.

“Light at the end of the tunnel,” tweeted sports broadcaster Allan Etmanski. “Now let’s get the @BlueJays back home and LET’S GO!”

But not everyone welcomed the move to allow NHL players to freely cross the border when it is still closed to non-essential travel, leaving many unable to come to Canada.

A Twitter user who goes by the handle of Jade Ed spoke for many in calling out what is seen by some as unjust special treatment for the rich and famous.

“If you’ve done all the right things and have been left in limbo waiting to enter Canada, remember these wealthy privileged professional hockey players are more important than you being able to start your new life or rejoin your family,” tweeted Jade Ed. “Let @marcomendicino know this is wrong.”

In early March, Prime Minister Justin Trudeau expressed sympathy in a tweet for the difficulties Canadians face due to the travel ban and public health restrictions imposed to curb the spread of COVID-19.

“Like many of you, the premiers and I have spent a lot of time on the phone and in virtual meetings – we’ve met 28 times over the past 12 months,” he tweeted. “Our most recent meeting was today, and we took a moment to reflect on how COVID-19 has impacted Canadians.”

But the frustration felt by many left stranded by the border closure still reverberates through the Twitterverse whenever Canada announces an exemption being made for a particular group of people.

Marisa Alba-Ufondu, who professes to be obsessed with travel on a Twitter profile, is among those who feel the federal government is giving preferential treatment to high-paid athletes.

“Awesome that you along with @GovCanHealth prioritize sports stars instead of Canadian citizens/PRs (permanent residents) and their spouses & children,” tweeted Alba-Ufondu. “Slow Clap for Canadian priorities right now.”

Ottawa’s latest decision to let NHL teams into Canada during the pandemic despite the border’s closure to non-essential travel comes a little more than two months after the federal government announced it would make an exception to its ban on non-essential travel for elite athletes and their coaches to take part in world-class sporting events.

“The entry prohibition and mandatory isolation orders in council have been amended to create an exemption that will facilitate the entry of high-performance amateur athletes into Canada,” the IRCC posted on its website on March 17. “Canadian Heritage (PCH) is leading an authorization process for high-performance amateur athletes and support personnel participating in designated international single-sport events (ISSEs).”

Under the new rules, foreign nationals who are elite athletes, trainers or coaches affiliated with a National Sport Organization (NSO) can get a letter of authorization from the deputy minister of Canadian Heritage to take part in world cups, championships, the Olympics, Paralympics, and their qualifying competitions.