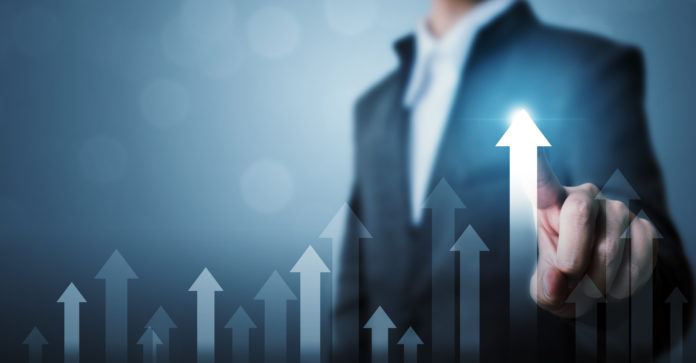 Canada immigration news: Timmins, Ontario is seeing a doubling of the number of immigrants applying under the Rural and Northern Immigration Pilot (RNIP) and better immigrant retention.

Under other immigration programs not managed by the local economic development corporation, immigrants often arrive in Timmins only to later relocate to southern Ontario where there are more people who share their home country’s culture.

“We need to retain them here,” says Rinaldo.

So far, the RNIP has been a boon for Timmins’ immigrant retention rate.

“Those who went through the program in the first year, they’re still here,” says Rinaldo. “It’s very good.”

Figures for the second year of the RNIP in Timmins are now in. They show the local economic development corporation received more than  120 applications and issued 106 community recommendations to candidates last year.

That’s up from the 60 applications and 41 community recommendations in 2020 when the program started part way through the year and the Covid-19 global pandemic took a big bite out of immigration to Canada.

“This was our first full year of the pilot and we saw more than double the applications and recommendations, which is just wonderful,” says Dr. Audrey Penner, TEDC chair. “The word is out and employers and job-seekers alike are eager to use the pilot to fill employment gaps within the city.”

In 2021, 33 per cent of the candidates accepted under the program took jobs in social, community and government services and 29 per cent in sales and service occupations.

That mirrors the local job demand seen on JobsinTimmins.com.

Since the launch of the RNIP in Timmins at the end of April 2020, 37 per cent of the candidates have been employed in the healthcare and social assistance sector, 22 per cent in the accommodation and food services sector, and 18 per cent in retail.

The RNIP is designed to spread the benefits of economic immigration to smaller communities by creating a path to permanent residence for skilled foreign workers who want to work and live in communities like Timmins. This helps employers resolve labour shortages.

“Being a small business, we don’t have a lot of time or the expertise to navigate through arduous processes associated with typical immigration programs,” says Sylvie McPhail, operations manager at SurveyTECH Instruments & Services, a Timmins-based industry leader in borehole instrumentation.

“The Rural and Northern Immigration Pilot program … is simple, straightforward and light in terms of the required time and documentation needed to participate,” says McPhail.

In the third year of the pilot, the TEDC has 150 recommendations that can be issued in 2022.

Now roughly halfway through its intended five years, the federal immigration pilot is designed to help smaller communities with aging populations and labour shortages, which struggle to attract and retain immigrants. To be included in the pilot, communities must:

Candidates need to meet both the federal and community eligibility requirements and: