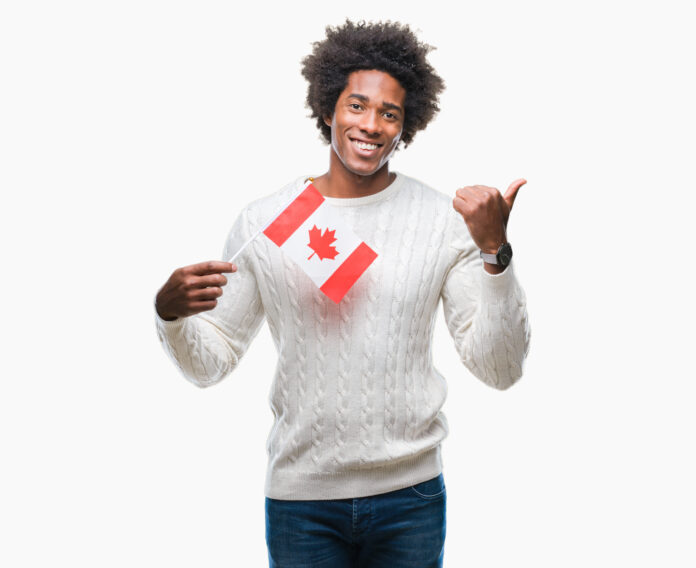 Canada immigration news: Nova Scotia will be allowed to welcome 40.8 per cent more immigrants to its shores through its Provincial Nominee Program and the Atlantic Immigration Program after Immigration, Refugees and Citizenship Canada (IRCC) boosted its allocation.

“Nova Scotia is a special place and we are excited that more and more people see a future for themselves and their families here,” said provincial Immigration Minister Jill Balser.

“Population growth is vital to our economic success. We have been preparing for growth, working with employers, communities and settlement organizations to get ready for more people to call Nova Scotia home.”

This year, the Atlantic Canadian province can approve a total of 5,430 applicants, up from 3,857 in 2021, to settle in Nova Scotia with their families.

But Nova Scotia, which is facing labour shortages, wants to greatly increase immigration and has earmarked funds to recruit more skilled workers from around the world.

Aided by Ottawa’s bullish stance on immigration, the province seems to be on track to hit its goal of boosting immigration again this year.

That would be an increase in new permanent residents of 20 per cent through the AIP.

Boost To Allotment Does Not Even Include Extra Ukrainians

During that time period, the province has also welcomed 1,425 new permanent residents through its NSNP, putting it on track to welcome 4,275 under that program if the current trends continue throughout the year.

That would be an increase in new permanent residents of 87.5 per cent over the number who came to the province through the provincial nominee program last year.

The IRCC’s allotment to the province does not include the unlimited number of Ukrainian refugees who could come to the province through the Canada-Ukraine Authorization for Emergency Travel (CUAET).

It allows Ukrainians to stay in Canada for up to three years and be eligible for free open work and study permits.

“Reaching the one million mark is a significant moment in our province’s history. After years of a declining population, the world is learning how special Nova Scotia is; we have momentum and are growing,” Premier Tim Houston reportedly said.

“More people make us stronger in every way. We all benefit from this growth with a greater tax base, new businesses and jobs, greater diversity and culture and improved infrastructure. I ask our citizens, employers, communities, schools and workplaces to open their arms to new Nova Scotians and provide a warm welcome to all who choose our spectacular province as their home.”