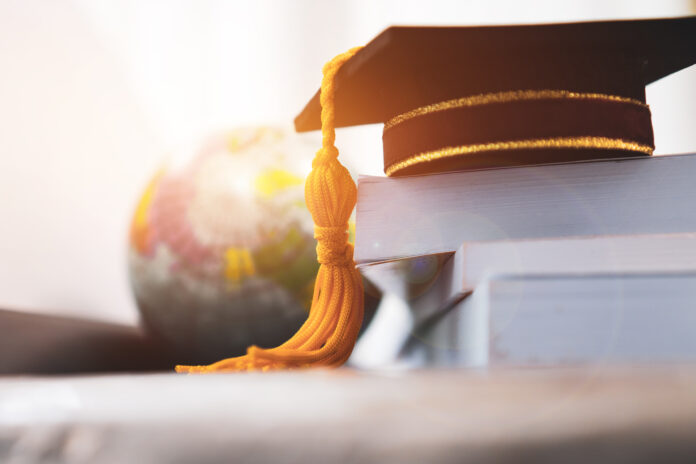 Canada immigration news: International students from outside Nova Scotia can no longer use work experience gained through Post-Graduation Work Permits (PGWP) in other provinces to apply for permanent residence under the province’s Express Entry stream.

“As of June 9, 2022, the Department of Labour, Skills and Immigration (LSI) has made a change that applies to candidates on post-graduation work permits,” the provincial government has announced.

“For candidates who have obtained their work experience on a post-graduation work permit, only graduates from Nova Scotia are now eligible.”

The sudden change in immigration policy is being denounced by international students whose permanent residency in the province is now at risk.

“This new immigration rule is completely preposterous and this is affecting thousands of immigrants in Nova Scotia,” tweeted one user on social media. “I condemn the decision made by the Government of Nova Scotia and Immigration, Refugees and Citizenship Canada (IRCC).”

Nova Scotia’s immigration department is advising those who got work experience while on a PGWP and who are now ineligible for the Express Entry program to check out the Nova Scotia Nominee Program (NSNP) and the Atlantic Immigration Program (AIP) for other immigration pathways under which they may apply.

But there’s another fly-in-the-ointment for some of those international students hoping to get their permanent residency in Nova Scotia.

That, though, doesn’t affect employers looking to hire restaurant staff.

“Businesses working in the food and hospitality sectors will continue to be able to use the Skilled Worker stream to recruit food service supervisors,” notes the province.

There are three programs under the AIP, including:

Through its provincial nominee program, Nova Scotia has nine streams:

Highly-skilled immigrants between 21 and 55 years old with experience in Nova Scotia qualify under the Nova Scotia Experience: Express Entry stream. As a core requirement, candidates require one year of experience in a National Occupational Classification (NOC) O, A or B position.

These immigrants need to have the equivalent of a Canadian secondary school certificate and language proficiency in English or French.

The Labour Market Priorities stream is designed to allow the province to single out specific occupations for immigration and targets occupations for Letters of Interest, with Early Childhood Educators the first focus job.

The Nova Scotia Labour Market Priorities For Physicians stream allows the province to select candidates who are qualified doctors willing to work as either family physicians or specialists from the federal Express Entry pool.

Likewise, the Nova Scotia Physician Stream assists the province’s public health system to hire general practitioners, family physicians, and specialist physicians. It is designed to help recruit and retain doctors for positions the province has been unable to fill with a Canadian citizen or permanent resident.

International Students Still Have Other Options To Immigrate To Nova Scotia

And the province’s International Graduates in Demand stream targets international; graduates with a permanent job offer in one of two National Occupational Classification codes:

The employer-driven Skilled Worker stream is aimed at foreign workers and international graduates. Employers who have been unable to fill positions with Canadian citizens or permanent residents can access the stream after receiving a positive Labour Market Impact Assessment (LMIA).

The Nova Scotia Entrepreneur stream targets candidates with business ownership or senior management experience. They must live in Nova Scotia, either start a new business or buy an existing business, and actively participate in the day-to-day management of that business.

Under the Entrepreneur stream, candidates are first issued a temporary work permit before applying for permanent residence after operating the business for a year. The stream uses an Expression of Interest format, where candidates in a pool are invited to apply.

Manitoba Immigration Draw Sees 170 Get Letters of Advice To Apply