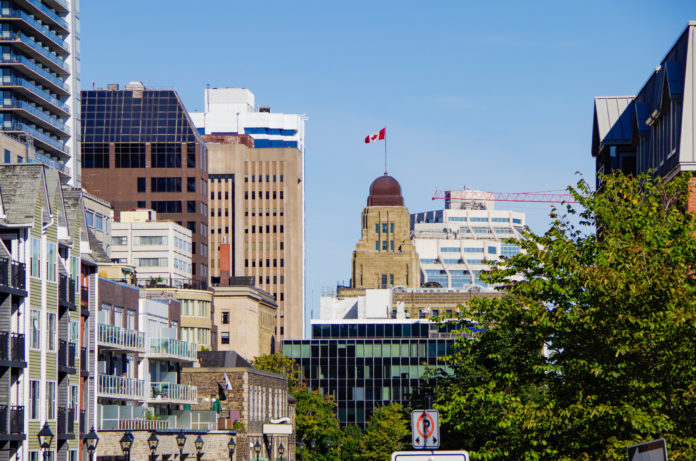 That was the last full year before the Covid-19 pandemic and it then represented an immigration record for Nova Scotia.

“Nova Scotia is a welcoming province filled with opportunities and it has helped us become one million strong,” said Jill Balser, the provincial immigration minister.

“Newcomers help to fill labour needs, fuel our economy, create new businesses and jobs and enhance our quality of life,” she said. “We are so glad that they have chosen Nova Scotia to be their home.”

Immigration to the province had been steadily rising since 2015 when the pandemic caused a temporary setback.

IRCC figures show the number of new permanent residents settling in Nova Scotia in 2021 was almost three times as high as the 3,405 who came seven years ago.

The province is hoping to build on its record-setting immigration levels to double its population to two million by 2060. Doing that would mean attracting 25,000 new permanent residents every year, or almost three times as many as Nova Scotia brought in last year.

The province is also turning to immigration to resolve its labour shortages, particularly in the healthcare sector and skilled trades.

Lamis Alhassan, who came to Nova Scotia through the Economic Mobility Pathways pilot, is one of them.  A foreign-trained nurse currently working as a continuing care assistant in New Glasgow, she is hoping to get her foreign credentials recognized so she can work in Canada as a registered nurse.

“I’ve been in Nova Scotia for seven months and I’m loving the nature, clean environment, peace, quiet and the many recreational activities offered here in the province,” she said.

Last year, the top five countries of origin for immigrants to Nova Scotia were India, China, Philippines, South Korea and Nigeria. Many of those newcomers benefit greatly from settlement services offered by the Immigrant Services Association of Nova Scotia (ISANS).

Certainly, the province credits those services for allowing it to boast the highest retention rate in Atlantic Canada, 71 per cent.

“Settlement services such as language, employment, and community integration supports are key to the effective engagement of immigrants in our workplaces and our communities,” said Jennifer Watts, ISANS’ CEO.

“Through our programs and services, we welcome new talent, perspectives, and opportunities to the province.”

Economic programs continue to be the most popular route for immigrants to settle in Nova Scotia. Last year, they brought in 7,600 new permanent residents to the province, or almost 84.3 per cent of all newcomers to Nova Scotia.

The Nova Scotia Provincial Nominee Program (PNP) accounted for 2,275 of those new permanent residents and another 920 got their permanent residency through the one-time temporary-to-permanent-resident program put in place by Ottawa last year.

It was worker programs, though, and most particularly the Atlantic Immigration Pilot (AIP) program and Canadian Experience Class (CEC), which brought in the most immigrants to the province. The AIP helped 2,670 new permanent residents settle in the province and the CEC another 1,670.

Immigration to Nova Scotia last year represented slightly more than 2.2 per cent of the total 405,330 new permanent residents to Canada in 2021.

PEI’s Final Expression Of Interest Draw of 2019 To Happen This...