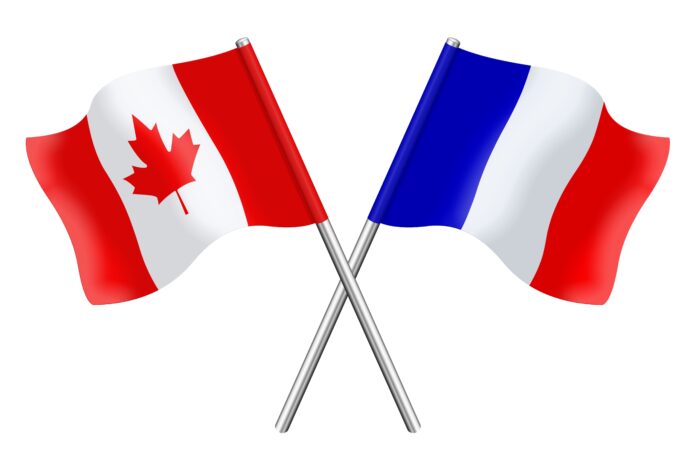 Nova Scotia is upping its game for francophone immigration to the Atlantic Canadian province with a new action plan to boost its French-speaking population.

“The Acadian and francophone communities have been an essential part of our province’s identity and heritage for more than 400 years,” said provincial Immigration Minister Jill Balser.

“Our new action plan demonstrates Nova Scotia’s commitment to increasing the number of French-speaking newcomers throughout the province and ensuring they have opportunities and supports to thrive.”

The plan attempts to:

“This action plan will strengthen Acadian and francophone communities and further support the growth of the French language in our province.”

On Monday, Nova Scotia also announced it is inviting 150 francophone candidates for immigration to the province who have created profiles through the federal Express Entry system to apply to Nova Scotia’s Provincial Nominee Program (NSPNP) Labour Market Priorities stream.

“Attracting French-speaking immigrants and migrants to Nova Scotia is of crucial importance to the vitality of our Acadian and francophone regions and community as a whole,” said Université Sainte-Anne president and vice-chancellor Allister Surette.

“I am very encouraged by the leadership of the province and the opportunity of partners, such as Université Sainte-Anne, to participate in the endeavour.”

“As a francophone organization, the Conseil Scolaire Acadien Provincial looks forward to working with the province on this new plan,” said Marcel Cottreau, the Acadian school board’s president.

“This action plan will allow us to welcome more francophone newcomers to our beautiful province and, in turn, will increase our student population, expand our qualified staff, and develop Nova Scotia’s Acadian and francophone community.”

Immigration to Nova Scotia is on track to end this year up 53.5 per cent, up by 4,902 new permanent residents over last year, and reach the record-setting level of 14,062 based on the trend in the first eight months of 2022, reveals the latest data from Immigration, Refugees and Citizenship Canada (IRCC).