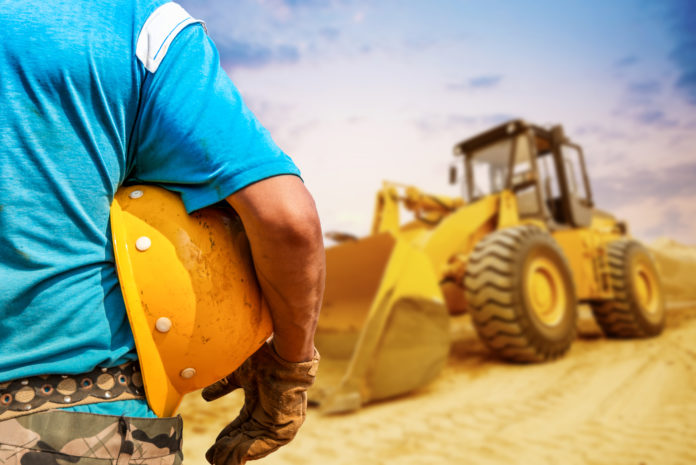 Nova Scotia immigration has added heavy equipment operators and labourers as targeted jobs through its Occupations in Demand stream for intermediate-skilled positions in high demand in the province.

Candidates with experience in NOC 7521 for heavy equipment operators (except crane) and NOC 7611 for construction trades helpers and labourers can now qualify for permanent residence through the Nova Scotia Nominee Program stream. The changes apply as of May 14, 2021.

Nova Scotia is currently requesting candidates do not apply if they have received a nomination within the last 12 months.

The bank’s chief economist Beata Caranci, deputy chief economist Derek Burleton, and economists Rishi Sondhi and Omar Abdelrahman predict the Nova Scotia economy will grow by 4.2 per cent this year and 2.4 per cent in 2022.