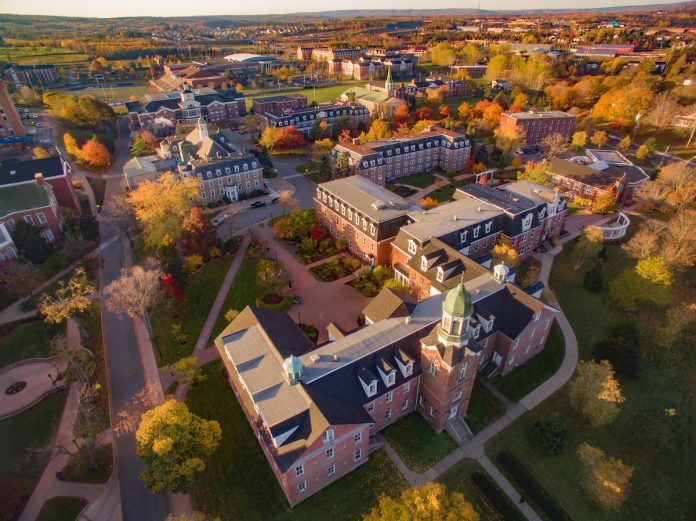 Nova Scotia immigration has passed 1,000 Letters of Interest for 2019 with a new draw through its Express Entry-linked Labour Market Priorities stream.

Candidates were also required to score Canadian Language Benchmark level 6 or higher in all abilities for English.

Those receiving a letter of interest from the Nova Scotia Nominee Program have 30 calendar days to submit a complete application.

This was the fourth draw of 2019 through the Labour Market Priorities stream, with a total of 1,124 LOIs issued.