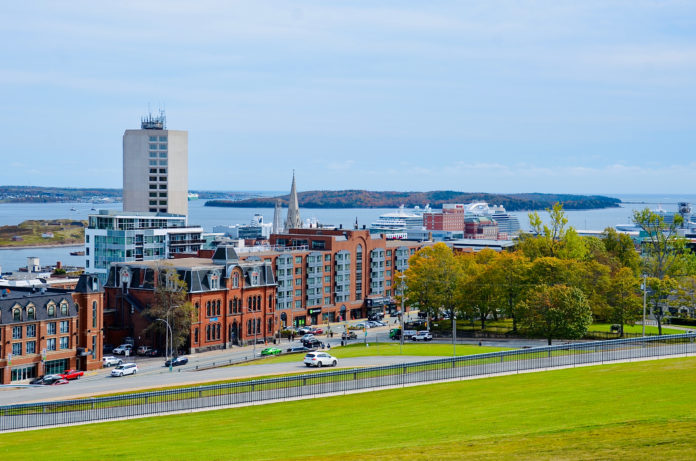 Nova Scotia’s economic recovery from last year’s double whammy of Northern Pulp’s closure and the downturn in retail and tourism due to COVID-19 will be centred around population growth fuelled primarily by immigration.

Among the largely-spared Atlantic Canadian provinces, Nova Scotia was the most affected during the first wave of the global pandemic. Then, the Atlantic Canadian Bubble, an agreement between the provinces of Nova Scotia, Prince Edward Island, New Brunswick and Newfoundland and Labrador to allow the free movement of travellers within the region, burst.

As a result, Nova Scotia’s tourism sector saw an end to the small benefit it had provided to hoteliers and restaurants in the province.

The slower rate of growth for Nova Scotia this year is at least partly due to the relatively small drop in its GDP during the pandemic last year. While Alberta’s economy took a hit of 7.3 per cent of its GDP, Ontario and Newfoundland and Labrador of 6.2 per cent, and Saskatchewan of 5.6 per cent, Nova Scotia’s losses during 2020 amounted to only 4.3 per cent of its GDP.

Despite that drop in immigration to Nova Scotia, the province’s business immigration programs, including the Start-Up Business class and the Federal Self-Employed Class, held steady.

Last year, 20 new permanent residents settled in Nova Scotia under these programs, the same number as the previous year.

Family Sponsorship programs resulted in 390 fewer new permanent residents to Nova Scotia in 2020, a drop of 44.3 per cent from the 880 who had come to the province under those programs in 2019.

Economic immigration took a big hit during the pandemic last year, dropping 53.5 per cent, to 1,090 new permanent residents from 2,345 the previous year, as those able to come to Nova Scotia the Provincial Nominee Program fell off.