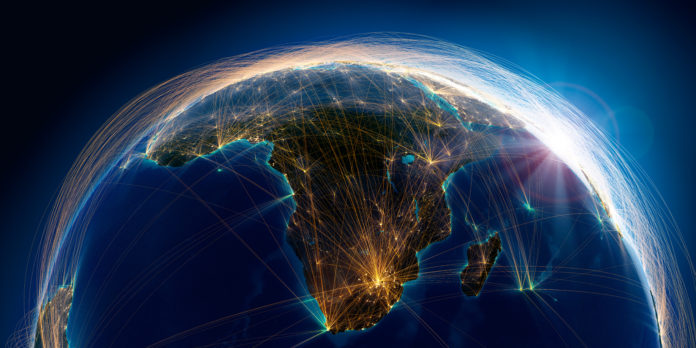 Health Minister Jean-Yves Duclos announced on Friday that all travellers will need a PCR test to return to Canada from Tuesday, December 21.

Previously, those taking trips under 72 hours did not need a negative test to return home.

Furthermore, Duclos said testing capacity had been expanded at Canadian airports, up to nearly 21,000 tests a day on December 16, compared to 11,000 at the end of November.

The controversial ban on flights from African countries ends on Saturday at midnight. It affected South Africa, Mozambique, Botswana, Zimbabwe, Lesotho, Eswatini, Namibia, Nigeria, Malawi and Egypt. This was the region in which Omicron was first discovered.

“Given the current situation, this measure has served its purpose and is no longer needed,” Duclos said.

Canada recorded nearly 7,000 new cases of COVID-19 on December 16, the most since May. Worryingly, the cases are on a sharp upwards trajectory. Hospitalisations and deaths are not following the same upwards curve, although they have so far lagged behind any spike in cases.

The latest move comes after Canada reimposed its advisory against all non-essential international travel this week.

The new advisory came just days before many Canadians were looking to get away for the Christmas vacation period.

“To those who were planning to travel I say very clearly: now is not the time to travel,” Duclos said at the time.

He added that those who do travel abroad risk being stranded, due to the rapidly evolving situation with omicron and the likelihood that Canada and other countries could impose new restrictions.

The move comes as airports were anticipating their busiest period since the start of the COVID-19 pandemic.

Omicron is currently spreading at an alarming rate around the world, with both South Africa and the UK reporting record daily infection numbers on Wednesday.

It is understood that Canada considered harsher measures, including a travel ban for all foreign nationals and reimposing two weeks of quarantine or isolation.

Canada is currently trying to ramp up access to booster shots, with 16 million currently available and more on the way. Duclos is also placing significant importance in the use of home tests, with 95 million made available to provinces and 35 million more to be delivered.