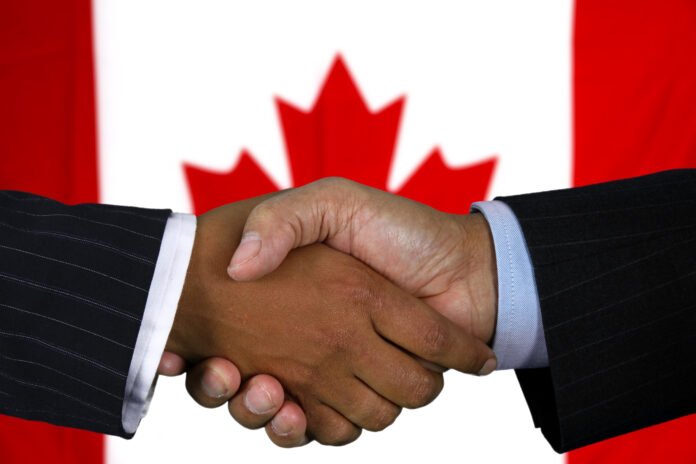 Canada immigration news: Statistics Canada has reported job vacancies rose to a record high and there were more paid jobs in all but two of Canada’s 10 provinces in March than there were before the COVID-19 pandemic.

“All provinces, with the exception of Alberta, which saw a drop of 12,700 paid jobs, and Newfoundland and Labrador, which saw a decline of 1,700, had, in March, surpassed their payroll employment level in February 2020, before the COVID-19 pandemic,” notes Statistics Canada in its Payroll Employment, Earnings and Hours, and Job Vacancies report for March 2022.

Canadian employers were then working hard to fill a record high of more than a million jobs – exactly 1,012,900.

The job vacancy rate is a measure of all the empty positions divided by all the jobs in Canada, both those that are filled as well as those that are empty. In March, that rate stood at 5.9 per cent, matching the record high in September last year

The statistical and demographic services agency chalks up the rise in paid employment in Canada to the easing of pandemic restrictions.

“The number of employees receiving pay or benefits from their employer, measured by the Survey of Employment, Payrolls and Hours (SEPH) as payroll employment, increased by 118,100, or up 0.7 per cent, in March,” notes Statistics Canada.

“The increase in payroll employment coincided with the continued easing of public health measures, as remaining capacity limits affecting business operations had generally been lifted by the first two weeks of March, although some combination of masking, proof of COVID-19 vaccination, or COVID-19 testing remained a requirement in some settings in certain jurisdictions.”

Manitoba, Nova Scotia, and Saskatchewan were the only provinces to see little change in the number of paid jobs in March.

Quebec, though, boomed. Its hospitality sector soared with 20,400 new paid jobs in accommodations and food services in March, boosted by the provincial reopening of bars, taverns and casinos on Feb. 28.

Across the country, the service sector added 103,400 jobs, growing by 0.7 per cent, in March. Much of that was driven by growth in the accommodations and food services sector which added 46,200 paid jobs and the retail trade which grew by 14,800 jobs that month.

More Retail Jobs In March Than Before Pandemic

With the growth in the number of jobs to fill, employers are often left scrambling to find suitable workers and many of them are sweetening the pot by offering higher wages.

In March, the average weekly earnings of a worker in Canada rose by 0.9 per cent to hit $1,170, leaving the average worker with a year-over-year pay hike of 4.3 per cent in March.

That looks good for those workers – but Canada is also seeing high inflation this year with the Consumer Price Index rising by 6.7 per cent during the same period. That eats away at workers’ purchasing power, despite the raises.

Not all workers, though, are equally affected. In some sectors, the pay hikes to workers put them ahead in the past year.

“Of all sectors, utilities recorded the largest year-over-year increase in average weekly earnings in March, up 11.7 per cent to $2,011, followed by finance and insurance, up 12.1 per cent to $1,625, and professional, scientific and technical services which rose eight per cent to $1,633,” notes Statistics Canada.

Arts, entertainment and recreation workers, though, saw their average weekly earnings fall by 4.2 per cent to $693, making them the only ones in March to report a year-over-year decrease in average weekly earnings. That’s not because salaries actually went down. It’s because more low-paying jobs were added in that sector.