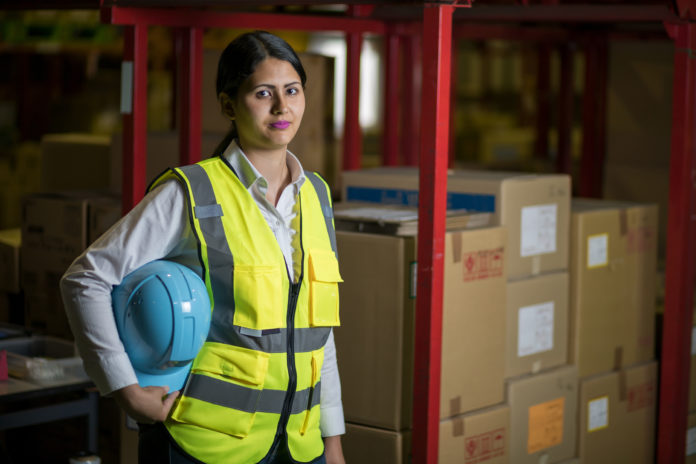 Canada immigration news: Ontario wants to double the number of skilled immigrants allowed to settle in the province, the province’s immigration minister has told the federal government.

“I’ve called on the federal government to increase the number of skilled newcomers Ontario can welcome,” tweeted out Immigration Minister Monte McNaughton. “We are facing a historic labour shortage.

“Our government wants to build back a better, stronger Ontario – but we need the people to do it,” he wrote.

Doubling the number of immigrants allowed under the Ontario Immigrant Nominee Program (OINP) would bring it to 18,000 from the current 9,000 annually now allowed.

The Ontario immigration minister is hoping this will help the province deal with its almost 316,000 vacant jobs. Statistics Canada figures show the number of vacant jobs in Ontario has shot up by 82,000, or roughly 35 per cent, from the 234,000 last year.

Border closures and pandemic public health restrictions greatly reduced the number of new immigrants under that program this year.

In the first eight months of 2021, there were 3,555 new permanent residents to Ontario under the federal skilled worker program.

BC PNP Tech Pilot Draw: 80 Invitations Issued In Targeted IT...