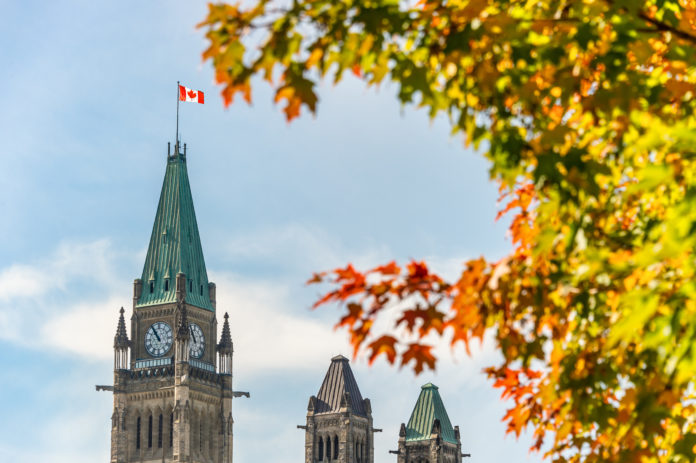 Canada’s most populous province nominated 9,750 candidates through all of the Ontario Immigrant Nominee Program (OINP) streams during the course of the year.

The nomination allocation for the OINP is relatively small given the population of the province. However, Ontario is the biggest recipient of immigrants through Canada’s federal programs.

Despite this, Ontario provincial politicians regularly call for the OINP allocation to be increased.

Ontario’s provincial immigration streams were active during the year, issuing nearly 20,000 Notifications of Interest and Invitations to Apply.

The province issues NOIs through its Express Entry-linked streams, and ITAs for those that operate under its provincial Expression of Interest system.

About The Ontario Immigrant Nominee Program

The province of Ontario operates the OINP in partnership with the federal immigration department, Immigration, Refugees and Citizenship Canada (IRCC). Interested candidates must follow a two-stage process: apply for nomination to the provincial government, and then, if nominated, apply for permanent residence to the federal government.

Meanwhile, candidates can start or buy businesses outside the Greater Toronto Area and qualify for immigration via a new pilot.

The two-year pilot was originally announced in December 2021.

Under the existing Entrepreneur Stream of the OINP, the province aims to help regions hit hard by the pandemic by attracting $20 million in investment.

The Ontario government hopes the pilot will create jobs in sectors including information technology, life sciences and tourism.

Applicants will be nominated for permanent residence once their business has been operating in Ontario for 18 to 20 months.