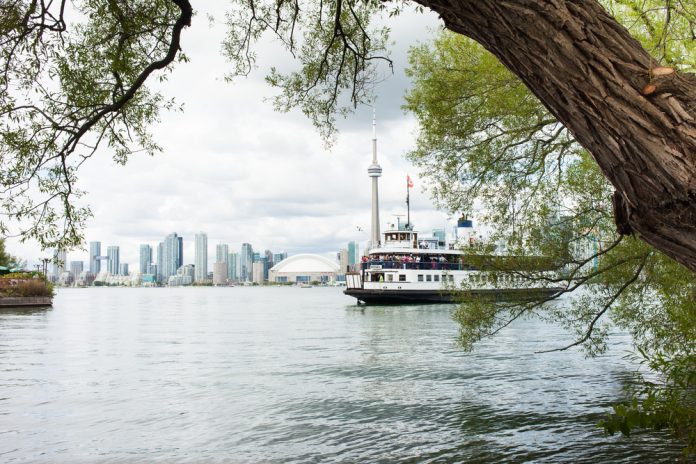 Canada’s most populous province wants the Ontario Immigrant Nominee Program’s allocation to hit 13,300 by 2021, up from 7,000 this year, in response to a skilled labour shortage.

The request has been made by letter, from provincial Economic Development Minister Vic Fedeli to Canada’s new federal Immigration Minister, Marco Mendicino.

It comes after the province received an allocation increase of only 50 in 2019, despite a request for an increase of 1,000.

The Provincial Nominee Program works by provinces nominating candidates for permanent residence to the federal government.

Ottawa sets allocation limits for each province on an annual basis.

The most recent immigration levels plan, published in October 2018, forecast an increase of more than 10,000 places for PNP immigrants by 2021.

Of the 11 communities signed up to the RNIP, five are from Ontario. Two of the five – Sault Ste. Marie and Thunder Bay – are currently open to applications from candidates and employers.

Ottawa also plans to launch a Municipal Nominee Program in the coming months after a pledge made in the run-up to the recent federal election.

With an allocation of at least 5,000 immigrant per year, the MNP would allow communities to handpick newcomers who meet specific labour market need.

It offers nominations to candidates both with and without profiles in the federal Express Entry pool.