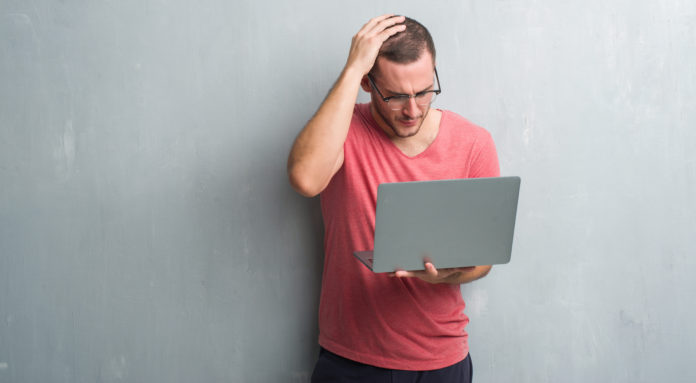 Canada immigration news: Candidates, employers and representatives penalised who provide inaccurate, incorrect or misleading information to the Ontario Immigrant Nominee Program (ONIP) are to have their names published.

From May 3, the names of anyone in the above three groups will be published, where they have had an administrative monetary penalty or banning order imposed against them for contravening the Ontario Immigration Act, 2015, according to an OINP statement.

The Act requires candidates, employers and representatives to provide accurate, correct and ‘not misleading’ information in immigration applications.

“Publishing contraventions of the Act is an important measure to protect the public and further strengthen the integrity of the program,” the OINP statement said.

Those found to have contravened the Act face penalties including denial of the application, cancellation of an approval, prosecution and administrative order.

Administrative orders can include a ban on the candidate, employer or representative from participating in the OINP for up to five years.

An administrative order can also include an Administrative Money Penalty (AMP). AMPs cannot exceed $150,000 for each contravention. They must be paid within 60 days of the order being served.

A = total number of administrative penalties imposed against the person or body in the previous 10 years (or the number 1 otherwise).

B = number of candidates involved if the contravention involves applications of multiple candidates or bodies (or the number 1 otherwise).

C = monetary amount the candidate or body has received at any time in connection with the contravention.

The province of Ontario operates the OINP in partnership with the federal immigration department, Immigration, Refugees and Citizenship Canada (IRCC). Interested candidates must follow a two-stage process: apply for nomination to the provincial government, and then, if nominated, apply for permanent residence to the federal government.