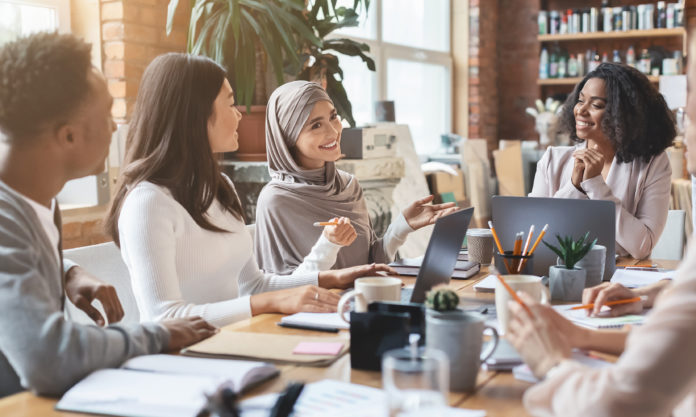 Canada immigration news: A new Ontario immigration project to recruit 100 international entrepreneurs to invest $200,000 each to start or buy businesses outside the Greater Toronto Area is moving forwards.

The province announced Tuesday it had selected the Toronto Business Development Centre (TBDC) to work with the Ontario Immigrant Nominee Program (OINP) to develop and launch the Entrepreneur Pilot.

The TBDC was selected following a public bidding process.

“The jobs and investments these businesses generate will help to support soon to be selected regions needing the most help recovering from COVID‑19,” an OINP statement said.

The two-year pilot was originally announced in December 2021.

Under the existing Entrepreneur Stream of the OINP, the province aims to help regions hit hard by the pandemic by attracting $20 million in investment.

The Ontario government hopes the pilot will create jobs in sectors including information technology, life sciences and tourism.

Applicants will be nominated for permanent residence once their business has been operating in Ontario for 18 to 20 months.

Ontario Immigration Candidates Who Submit Inaccurate, Incorrect Or Misleading Applications To Be Named And Shamed
All You Need To Know About Immigrating To Canadian Province Of Ontario
Ontario Labour Shortage: Top 10 Most In-Demand Jobs In Canada’s Most Populous Province

Back in December, an Ontario provincial government press release pointed out that only two nominations have been made through the OINP Entrepreneur Stream since it was launched in 2015.

“To improve this program, this project will better support entrepreneurs that apply and help connect them with business opportunities that best fit them,” the press release said.

The new entrepreneur project is one of a number of initiatives Ontario is taking to attract more immigrants.

In October, it announced that foreign-trained lawyers, accountants, architects, engineers, electricians and plumbers will no longer need Canadian work experience to practice their professions in Ontario under a proposed new provincial law.

The province is proposing that:

The Ontario Entrepreneur Stream is aimed at individuals from outside Canada who want to start a business or buy an already existing business in Ontario.

The existing financial requirements are laid out below. It is not yet known if the new entrepreneur project will reduce some of the requirements in order to attract more candidates.