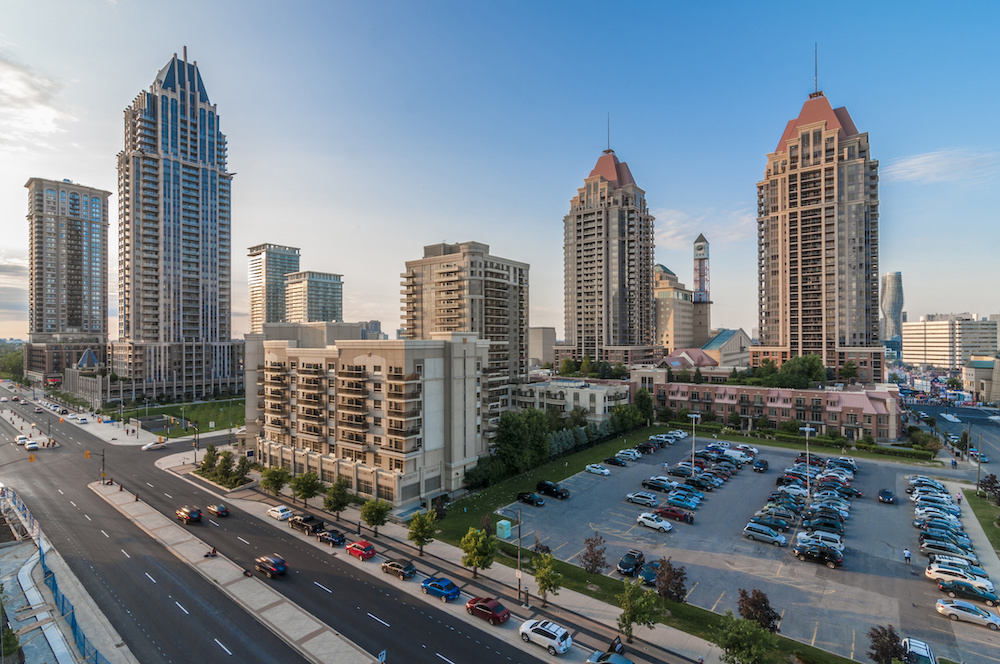 Ontario immigration has received an increase of 700 nominations from Immigration, Refugees and Citizenship Canada after reaching its 2019 allocation.

Canada’s most populous province had an initial allocation of 6,650 nominations for the Ontario Immigrant Nominee Program, which it reached as of December 9, 2019.

“The program will continue to process applications and issue nominations until the increased allocation is fulfilled,” an OINP statement said.

Meanwhile, Ontario continues to process applications through its In-Demand Skills Stream for the separate allocation granted under the IRCC’s NOC C initiative.

Candidates who are issued provincial nominations can then apply to the federal government for permanent residence.

Those with profiles in the Express Entry pool receive a further 600 points for their profile, effectively guaranteeing an Invitation to Apply in the next draw.

Ontario announced it would be starting Tech Draws in July, focused on six specific technology occupations:

The draws are designed to address labour shortages in the technology sector in Canada’s largest province.

Candidates must meet existing HCP requirements as well as have work experience in one of the stated occupations.

The OINP also operates a separate Expression of Interest system for its Entrepreneur stream, through which NOIs are also issued.

There are five streams under which candidates can apply directly for Ontario nomination: Employer Job Offer (all three streams) and International Student (Masters and PhD Graduates).

Canada announced that a temporary public policy will be implemented to offer a pathway to permanent residence for eligible, out-of-status construction workers in the Greater Toronto Area.

The OINP supports employers by facilitating the immigration of managerial, professional and skilled foreign workers and international students required to meet their human resources needs.

The province of Ontario operates the OINP in partnership with the federal immigration department, Immigration, Refugees and Citizenship Canada (IRCC). Interested candidates must follow a two-stage process: apply for a nomination to the provincial government, and then, if nominated, apply for permanent residence to the federal government.